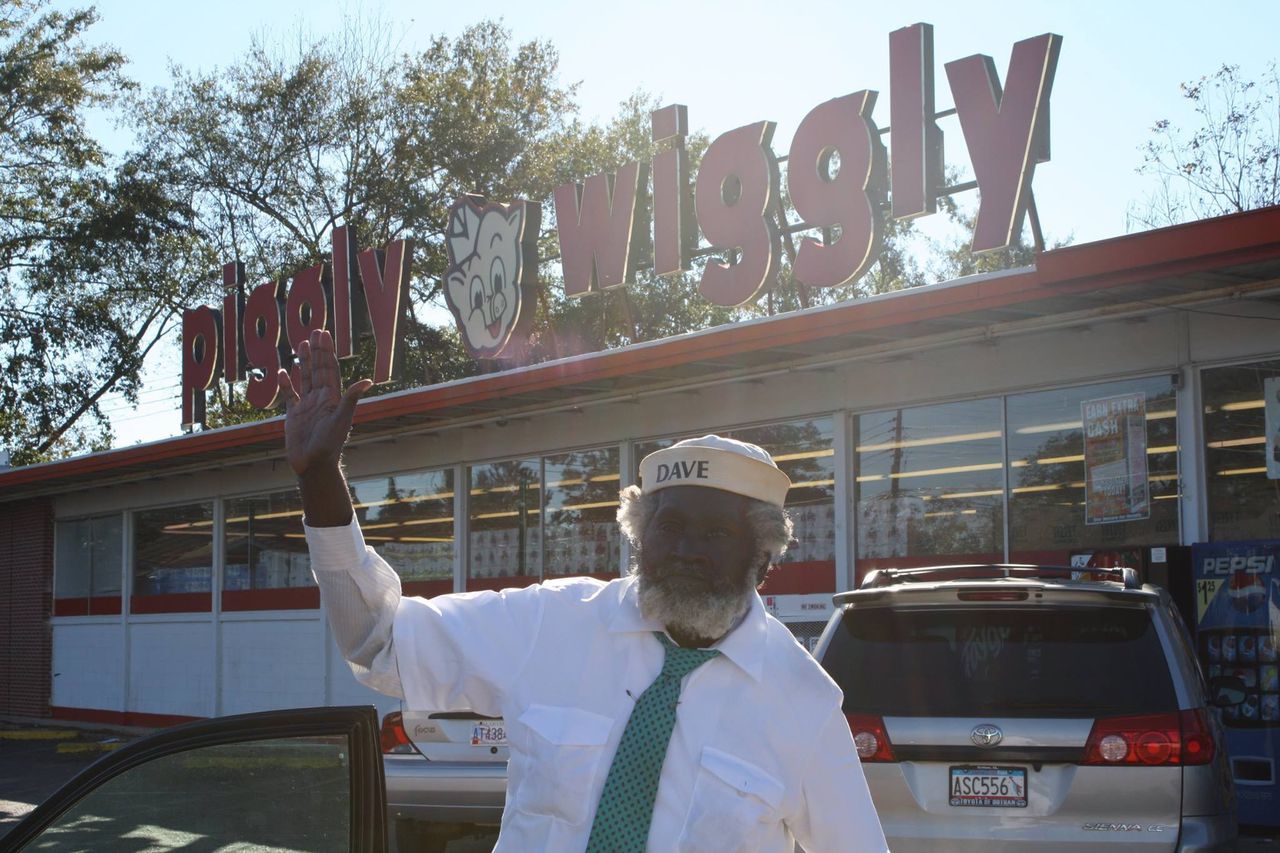 Dancin ‘Dave isn’t going out as much as it used to be, but if he feels up to it, he’ll always shake a leg for his friends.

“I will form a motion for them,” he said.

Dave Whatley, better known as Dancin ‘Dave, will soon be 88. Generations of Wiregrass residents have seen Dave, still dressed in a white sailor suit, walking local highways or showing up at festivals and events. For a change, Dave would dance for passers-by.

Dave’s wandering days are now over. A few months ago, he fell and experienced other health problems. He now resides full time with his sister, Lillian Bond, in Dothan.

“I sit still and do what an elderly person does,” he said.

Often described as a quirky icon or a throwback to an older era, Dave is loved by many across the Wiregrass.

“I’ve known him since I was little and my grandfather introduced us,” said Laurie Barefield. “He was everywhere you went. You saw him in Dothan, Slocomb, Headland – it was magic.”

Local residents may soon have the chance to thank Dave for being a part of what makes Wiregrass unique. Dave’s friends hope to erect a peanut statue reminiscent of the statues in Peanuts Around Town.

Debbie Yurevich, a local professional organizer, spends time with Dave and runs his Facebook page. Yurevich said she hopes to raise money and hire an artist to create a Dancin ‘Dave peanut. Headland City Council has already authorized the placement of the peanut in Headland Town Square.

Yurevich said she will soon create a GoFundMe account for peanut, which will be available on Dave’s Facebook page.

Yurevich said Dave’s friends are very supportive of the idea and that she hopes the peanut is finished in April.

Dave was born in Headland. He is one of 15 children – 13 boys and two girls. His father died when he was 12 and he was sent to live with relatives in Georgia. Dave has spent most of his life on the Wiregrass roads, doing odd jobs to support himself.

Are the Mighty Wings the next big thing in fast food?