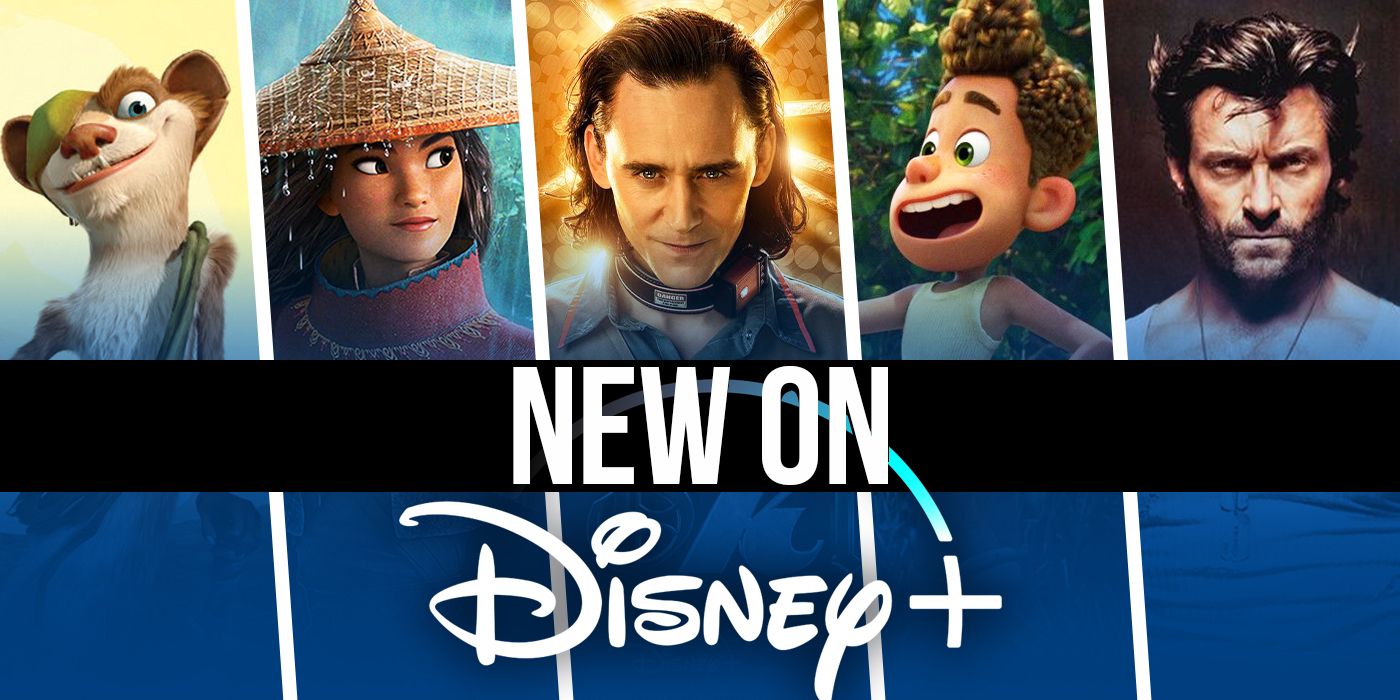 
Summer is here, and Disney + is really pumping up its content as their parent company Disney prepares to try a two-pronged approach to new releases: some new Disney movies will only be available in theaters, some will be in theaters and on. Disney + at the same time, and some will only be released on Disney +. But movies aren’t the only thing Disney + is selling, as June also brings us the highly anticipated premiere of the third Marvel Studios TV series, Loki, while we have the chance to deepen Tom hiddlestonThe iconic rogue of June 9.

Speaking of, the new Pixar movie Luca out on Disney + on June 18 at no additional cost, in the footsteps of Pixar’s Oscar winner Soul which was released similarly in December. The original story takes place on the Italian Riviera and follows two young sea monsters who pose as human boys in order to explore the city and make new friendships.

And in terms of library titles, you will be able to look X-Men Origins: Wolverine (if you dare) in June, alongside Ice Age: Dawn of the Dinosaurs, Season 4 of PJ Masks, and more.

Check out the full list of new movies and shows coming to Disney + in June below.

Raya and the last dragon

Ice Age: Dawn of the Dinosaurs

Disney Just Roll With It (season 2)

Review of “ Cruella ”: a little bright and crazy but above all bad

There are times when the Disney adaptation is fun, but the film is largely iconic for all that is wrong with modern blockbusters.

Adam Chitwood is the editor of Collider. He’s been working for Collider for over a decade and, in addition to content management, also handles craft interviews, awards coverage, and co-hosts The Collider Podcast with Matt Goldberg (who has been running since 2012). He is the creator and writer of Collider’s “How the MCU Was Made” series and has interviewed Bill Hader on every episode of Barry. He lives in Tulsa, OK and enjoys pasta, 90s thrillers and spends 95% of his time with his dog Luna.