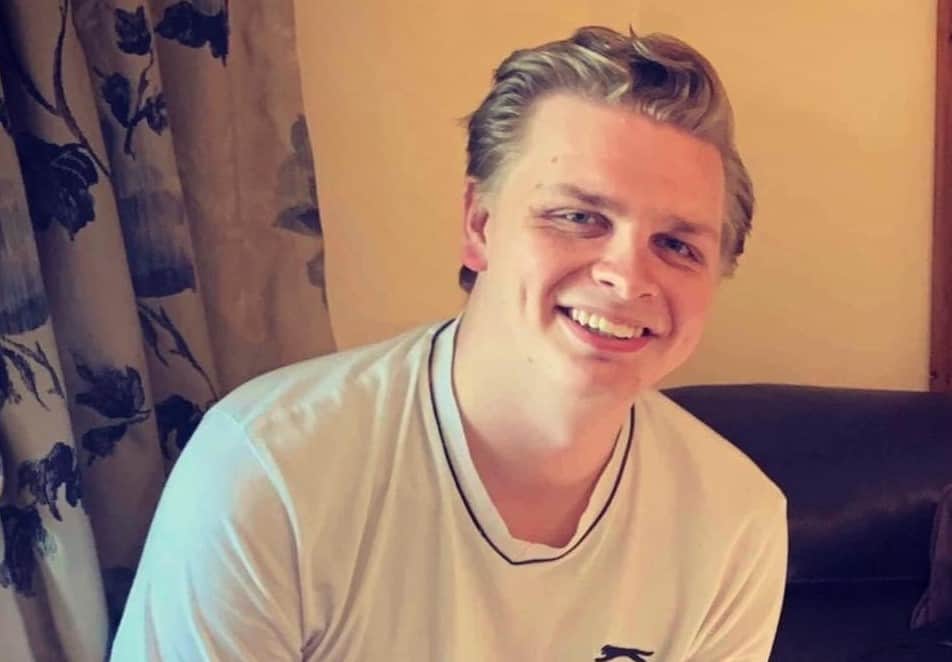 A Windermere man has won international awards for his debut film.

The Fronts of War was filmed in Keswick and Kent by 25-year-old Tom Gardner.

The film has won 13 accolades so far, including Best Director Jury Prize at the European Film Festival, Best International Short Film at three festivals in India, and Best Short Film at London, Italy and Japan.

The film was also selected for screening, out of competition, at festivals in America, Brazil and Hungary.

The award-winning director, a former UCLan student, said: “Since graduating, I have been looking for a project that is close to my heart and it is definitely a passion project. The cast and crew have been absolutely amazing throughout and that has to do with their success as much as mine.

“It was a collaborative effort and I’m thrilled to be able to work alongside such talent. I’m incredibly grateful for everyone’s support throughout the making of this film and the response from people has been overwhelming.

UCLan’s Mike Pacey, a lecturer in interdisciplinary studies and performance at the School of Arts and Media, added: ‘I oversaw Tom’s senior year theater production called The Grindley Brothers, which was loosely based on Harold Pinter’s The Dumb Waiter, as well as a debt to a few gangster films such as Reservoir Dogs and The Krays. He was clearly very inspired by cinema already at the time.

“He showed great talent for directing and had a keen visual sensibility which he used to good effect in his performance work which often used aspects of multimedia.”

The film was co-written with screenwriter Olivia Lewis-Brown and starred Adam Grindley and Aaron Fraiser. Aaron was also nominated for Best Actor at the Golden Short Film Festival in Italy for his portrayal of Private William Mawlbury. All three are UCLan alumni, Adam studying in the same course as Tom.

The Fronts of War has just been released on YouTube here while the official trailer is available here.