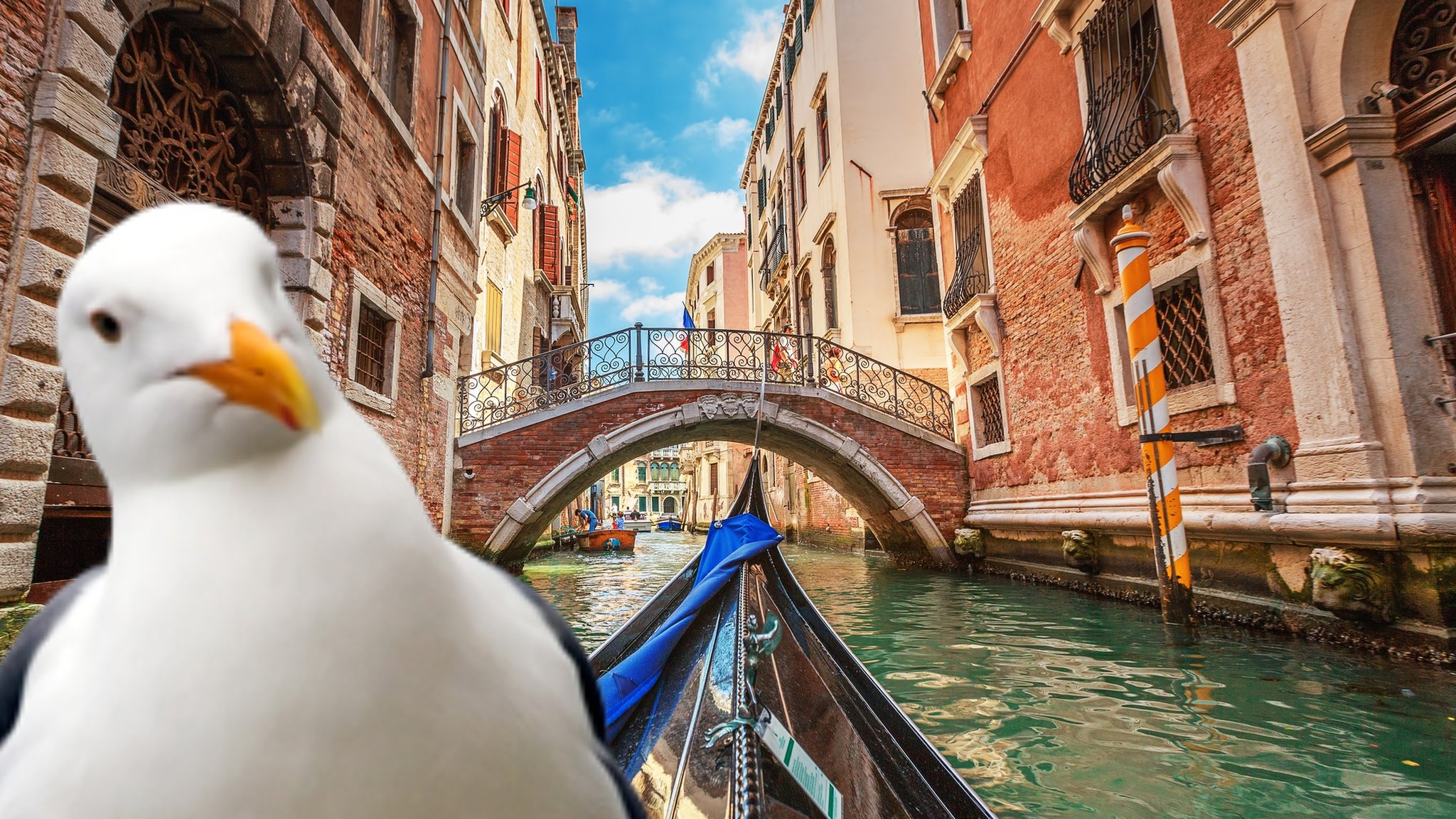 Venice: tourists are given water guns to scare away seagulls

Seagulls are known to be cheeky and often nip at food!

Have you ever had a cheeky seagull follow you or swoop in and try to steal your food when you were outside?

Well, the birds have become so confident in the Italian city of Venice in recent years that some hotels have now resorted to drastic measures.

They left orange water guns in the rooms for tourists to use to try to ward them off when in town.

However, the mere sight of them helps scare away gulls – as they apparently don’t like the color!

The birds have been so mean stealing food that local hotels in Venice have come together to see how they can help keep tourists from being attacked by birds!

They wanted to find a way to repel the birds in a humane way.

Some of the other ideas discussed used an odor that was unpleasant to birds but that humans could not detect or hire hawks to scare away seagulls.

But in the end, they decided to try the orange water guns after learning that the seagulls didn’t like the color.

Gulls are one of the few animals that can drink salt water! They have special glands located above the eyes that allow them to remove excess salt from the body.

The squirt guns seem to work so well, in fact, that tourists don’t even have to squirt water into them!

One of the hotel staff, Paolo Lorenzini, told Italian media: “As soon as they see the guns, they fly away.

“You don’t even have to use them, you just need to keep them on the table.”