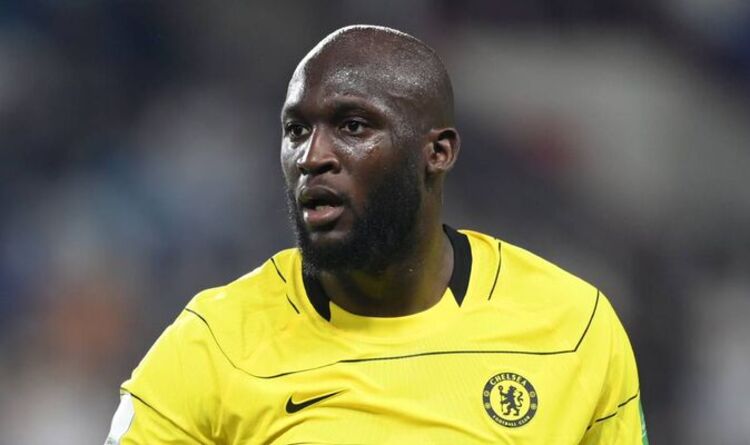 Romelu Lukaku has shared a cryptic message on social media to increase speculation that he is unhappy with Chelsea. Lukaku has had a mixed season since joining the Blues from Inter Milan in the summer and his comments suggest he is unstable in west London.

Chelsea have paid Inter a record fee of £97.5m to bring Lukaku back to the Premier League this summer.

That faith has yet to be rewarded, with the 28-year-old striker currently on nine goals in 25 appearances in all competitions.

Lukaku gave a controversial interview to Italian media earlier in the season in which he admitted he was unhappy with Thomas Tuchel’s tactical setup, which he says doesn’t suit him.

The Chelsea manager and star striker appear to have patched up their relationship and Lukaku has led the line in recent games, including in the Club World Cup semi-final against Al Hilal on Wednesday when he scored the only goal of the game.

And his pointed words could be seen by some in the context of his admission earlier in the season.

“After two years in Italy, during which I worked a lot at Inter with coaches and nutritionists, I’m physically fine. But I’m not happy with the situation, that’s normal.

“I think the coach chose to play with another system, I just have to not give up and keep working and being a professional.

“I am not happy with the situation, but I am a worker and I must not give up.”

He added: “I think everything that happened was not supposed to happen like this. How I left Inter, how I communicated with the fans, it bothers me because it’s not It’s not the right time now, but even when I left it was not the right time.

“Now I think it’s fair to speak because I’ve always said I have Inter in my heart, I’ll come back to play there, I really hope so.

“I’m in love with Italy, now is the time to speak up and let people know what really happened without badmouthing people because I’m not like that.”

Italian museums are selling digital copies of masterpieces by Leonardo, Caravaggio and Modigliani