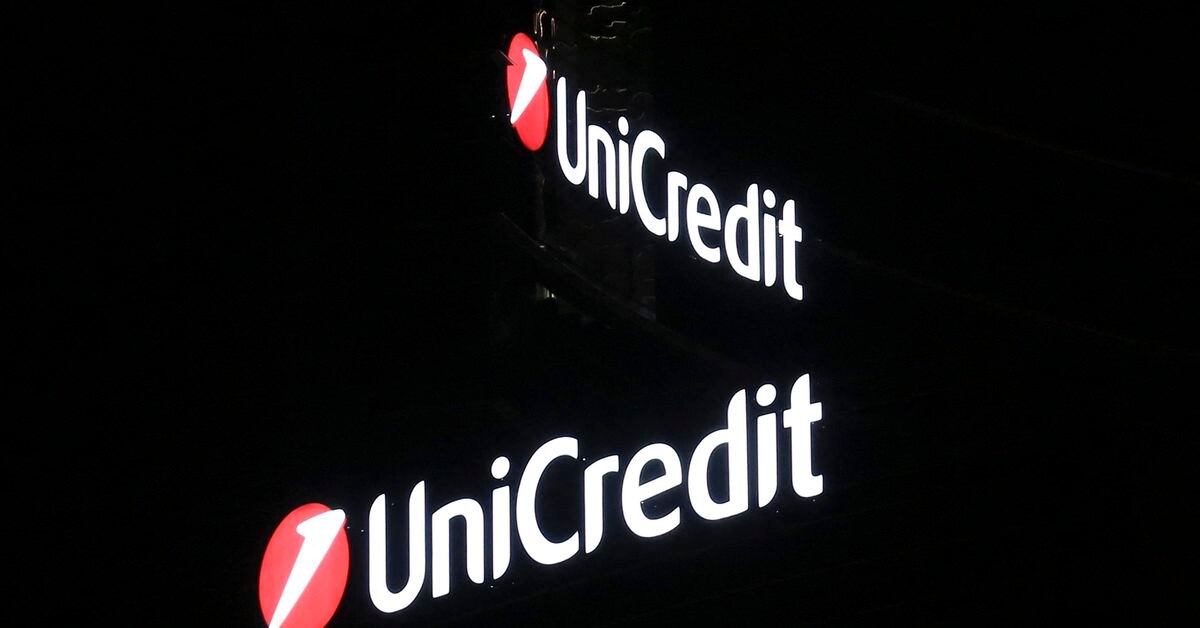 UniCredit reaches agreement with unions over job cuts in Italy

The agreement follows a new three-year plan until the end of 2024 presented on December 9 by general manager Andrea Orcel, who succeeded his predecessor Jean Pierre Mustier in April.

At the time, UniCredit did not disclose any job cuts, saying it needed to negotiate with unions first.

The FABI union welcomed the agreement reached overnight, saying that the ratio of six new hires for 10 departures was a first. Italian banking unions traditionally aim to compensate 50% of layoffs by hiring younger staff.

Layoffs in Italy’s banking sector are targeting older workers as they are carried out exclusively through costly early retirement schemes funded by lenders.

After the presentation of the “UniCredit Unlocked” 2022-2024 plan, the Italian unions had indicated that there would be 950 voluntary departures by early retirement, to which would be added 475 new hires.

FABI said another 250 job cuts had been agreed, fully offset by 250 newcomers.

With the bulk of previous layoffs affecting the bank’s branch network, UniCredit has targeted central functions, as well as international hubs, with its latest cuts.

FABI said 83% of new hires would strengthen branch staff while the remaining 17% would be in digital banking.

UniCredit also plans to hire staff to boost its digital skills and customer-facing activities in Germany, where 1,100 net jobs will be cut by 2024, a source familiar with the matter said.

With the job cuts mainly targeting central offices of the local HVB ​​branch, the new hires will add staff dedicated to private banking and wealth management, the source said.