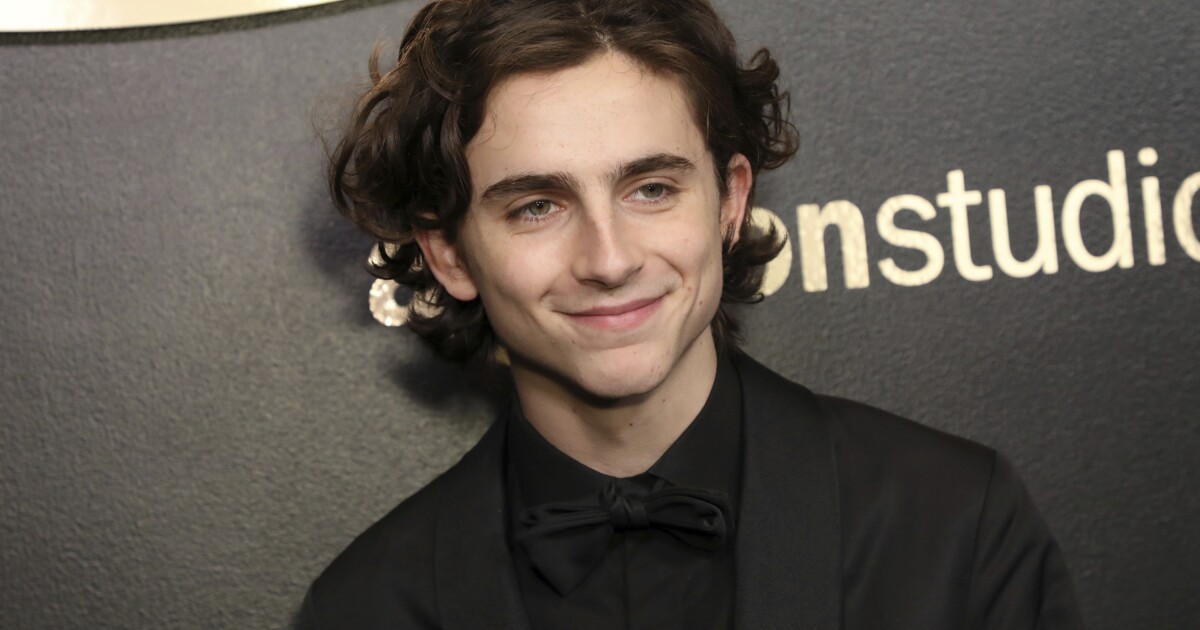 Production begins this week on “Bones and All,” the upcoming Chalamet movie directed by “Call Me By Your Name” director and 2017 Oscar nominee Luca Guadagnino.

“Our local teams are back to work in Cincinnati on feature films and we couldn’t be happier,” Film Cincinnati executive director Kristen Schlotman said in a statement Friday. “This will be Guadagnino’s first film to be made on American soil and we are honored to have it here in our region.

“Bones and All” is an adaptation of Camille DeAngelis’ novel of the same name with a screenplay written by longtime Guadagnino collaborator and University of Miami alum David Kajganich. The two worked together on “Suspiria” and “A Bigger Splash”.

“The film will be on film until mid-July and will put hundreds of locals to work, not to mention booking thousands of hotel rooms on site,” Schlotman said. “The impact will be significant.”

Set in the 1980s, the film is a love story between Maren, “a young woman learning to survive on the margins of society”, and Lee, “an intense and disenfranchised wanderer”. The two unite for “a thousand-kilometer odyssey that takes them through the back roads, hidden passages and traps of Ronald Reagan’s America.”

Set designer Elliott Hostetter, who previously collaborated with Guadagnino on “We Are Who We Are,” and cinematographer Arseni Khachaturan, join the film behind the scenes. Another Guadagnino collaborator, Giulia Piersanti, will design costumes with makeup by Fernanda Perez and hair by Massimo Gattabrusi. Francine Maisler is the casting director.