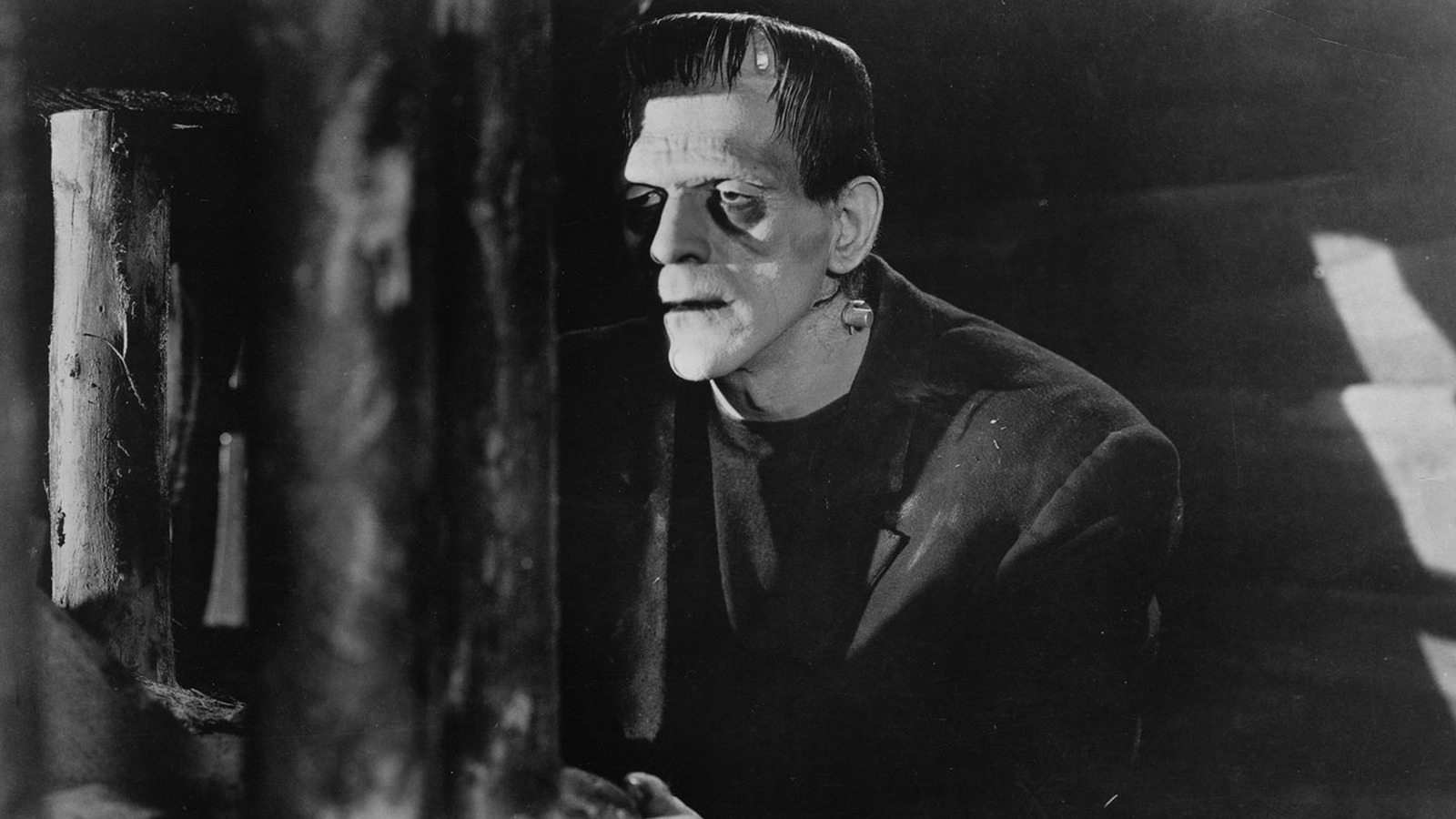 These two Frankenstein films are probably lost forever – here’s why

Directed by Joseph W. Smiley and written by Jesse J. Goldberg, “Life Without Soul” is an officially rated 1915 “lost horror film”. The second adaptation of Mary Shelley’s novel and the first feature film starring Frankenstein and the monster, the silent movie was about a doctor who reads Shelley’s novel and dreams of creating a soulless man. Not only would this have been the first “Frankenstein”, but it would have been one of the earliest examples of the “everything was a dream” plot that has now turned into a boring trope.

Produced by Ocean Film Corporation, the film was divided into five parts starring Dr. Victor Frawley discovering the “fluid of life” that allows him to animate the dead. After falling asleep, Frawley’s dream shows him transforming a clay statue into his creation. The monster was known as the Brute Man and was played by English actor Percy Darrell Standing wearing little to no makeup. No square head with a flat top, no neck bolts, just … a dude. It’s honestly scarier to watch the Raw Man, as his human appearance makes his violent rampage all too real.

Canadian writer and Godfather of All Things Frankenstein Pierre Fournier of Frankensteinia noted that the film was shot in multiple locations, with scenes shot in St. Augustine and Jacksonville, Fla., And Dahlonega, Georgia, with scenes additional tours on a steamboat sailing from Savannah to New York. For 1910, that was a pretty ambitious feat, as most films were shot near studios or major locations. Frankensteinia also provides the most comprehensive plot synopsis, stating the following:

The action resumes in Europe, with Frawley, his fiancee, and friends transformed into corresponding characters from the book. As Frankenstein, Frawley uses his elixir to bring a clay statue to life. Shunned by all, the Mountain Monster demands a companion. When Frankenstein renegs on his promise to comply, Creation sets off on a murderous rampage, killing Frankenstein’s younger sister, her friend Henry Clerval, and, on their wedding night, Frankenstein’s fiancee, Elizabeth. More chaos ensues aboard an ocean-going vessel, with the Standing Brute throwing the entire crew overboard. In a climactic showdown, the cliffs of Georgia replace the Grand Canyon, Frawley / Frankenstein traps Creation in a cave and blasts it with dynamite, leaving the indestructible monster trapped underground forever. Frankenstein dies of exhaustion, whereupon Frawley wakes up and quickly destroys his invention.

That’s right, the Frankenstein monster is doing what we wish “Jason Takes Manhattan” to do, and spread terror around the world.