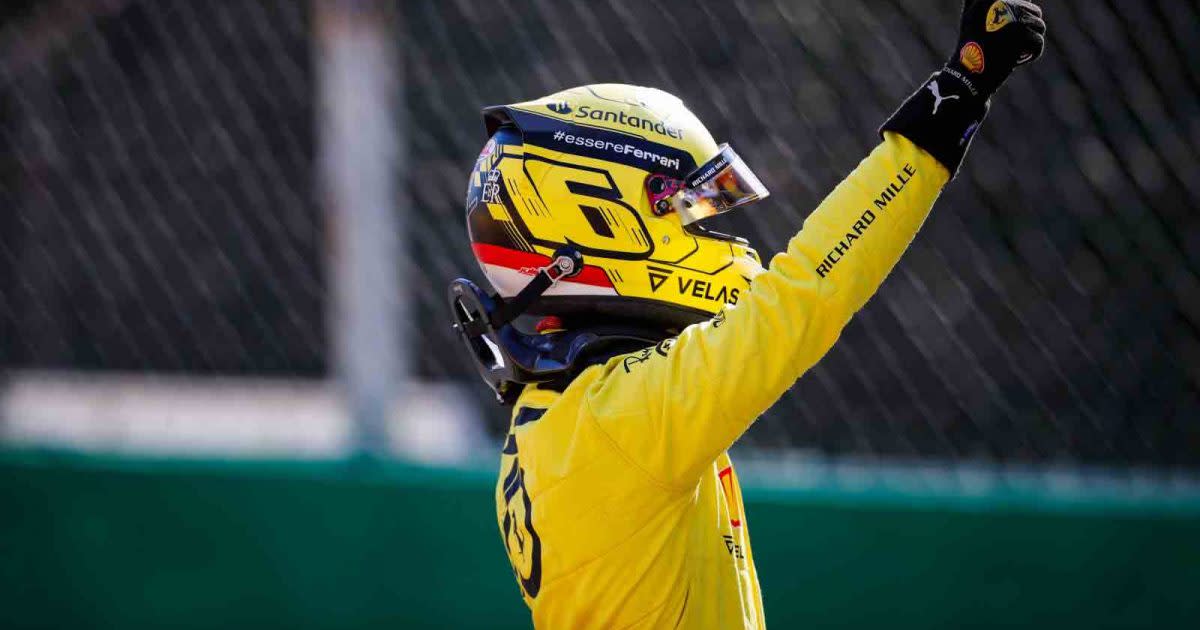 After hours of waiting for grid penalties to be applied, the starting grid for the Italian Grand Prix has finally been confirmed.

Lando Norris will now start third, with McLaren team-mate Daniel Ricciardo alongside him in fourth, after Verstappen’s five-place penalty dropped him to seventh.

After qualifying 10th, Fernando Alonso will move up to P6 alongside Pierre Gasly on the third row, and on his first Formula 1 weekend, Nyck de Vries will start P8 for Williams.

In total, nine of the 20 drivers entered the weekend with penalties over their heads, with Sainz, Hamilton and Yuki Tsunoda all falling to the back of the grid – lining up in the order of qualifying the most high to low.

Leclerc will start on pole on merit on Sunday, but the grid has changed a lot around him. There had been a long period of confusion over how grid slots were calculated, before the FIA ​​confirmed the grid almost four hours after qualifying ended.

The article Starting grid finally confirmed for the Italian Grand Prix after a long wait appeared first on Planetf1.com.

Inter captain Samir Handanovic has brushed off the threat that his place will be taken by Andre Onana with a display against Turin, Italian media suggest