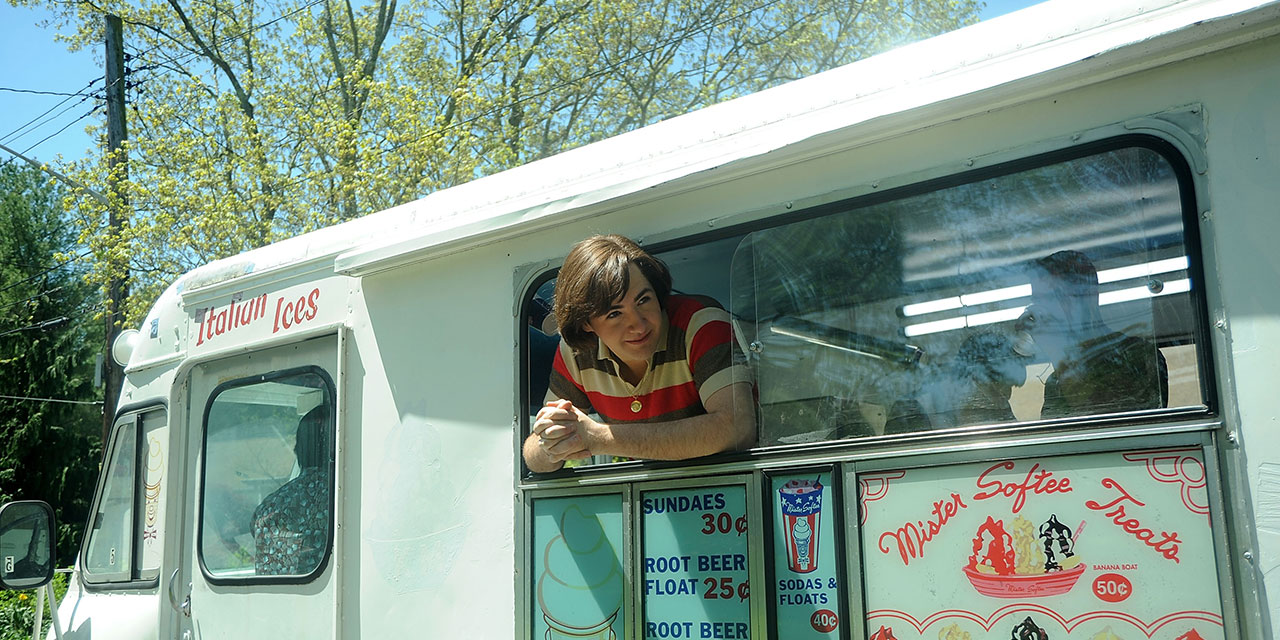 “The Many Saints of Newark” disappoints

Tthe many saints of Newark, the prequel to the beloved TV series The Sopranos which opened last week in theaters and on HBO Max, is the biggest cinematic disappointment of 2021 to date. Yes The Sopranos paved the way for a new form of cinematic art – multi-part, multi-season television drama – the prequel seems to want to bury an entire genre: ethnic Mafia film.

Hollywood’s first attempts to portray the Italian Mafia were not impressive. Francis Ford Coppola renewed the genre in 1972, with his first opus in The Godfather trilogy, a film he intended to be so authentic the audience would “smell like spaghetti.” He succeeded much more than that. Coppola’s villains, painted in intense chiaroscuro, put a new twist on Americans’ perennial interest in outlaws. This time, the evildoers were linked by ancient tribal loyalties to criminal organizations whose very existence has spread like a cancer in American institutions. Numerous gangster films were made in the decades that followed – films about Cubans, Jews, Irish, Blacks and, of course, other films about Italians. All the amoral men of different bloodlines, gathered in American soil to do whatever they want.

It was the cinema of multiculturalism – and assimilation. The intrigues revolve around the integration process, which they show that Michael Corleone felt discriminated against, and not without reason, by the political establishment WASP in Nevada, or the Irish-Italian sub-mafioso of Martin Scorsese. Goodfellas living in a troubled marriage with a nice Jewish girl. The very existence of the genre requires a certain degree of tolerance and openness.

It also relies on a fairly sophisticated audience, which understands that while antiheroes are interesting and every culture has its own, the majority of Americans of all ethnicities are decent human beings. The ethnographic details may be accurate and the events depicted in the film may be based on historical facts, but these figures do not represent the typical Irish-American or Cuban-American experience. Rather, it is a dramatic interpretation of a culture, devoid of condescending connotations.

For a red-blooded American, the target audience, these films were a natural way to experience the different traditions that have melted into America: Show me your bad guys, and I’ll show you mine. This project was based on the idea that we can all get along if only we learn more about each other; To the extent that it has worked, it is thanks to cultural phenomena largely independent of politically correct bureaucratic initiatives like Italian-American Heritage Month or diversity trainings.

The meeting of cultures was reflected in the plots of the genre: Irish mobsters making pacts with blacks and Jews on HBO shows Boardwalk Empire, for example. A certain respectful distance and lineage purity was generally observed, as Frank Pentangeli suggests in The Godfather II: “Your father did business with Hyman Roth; your father respected Hyman Roth; but your father never trusted Hyman Roth.

The films showed tight-knit tribes zealously protecting their traditions in strange lands, but in the real world, the rate of intermarriage skyrocketed. Part of the appeal of this type of cinema was that it featured iconic characters from rapidly disappearing ethnic enclaves. “This Sicilian thing that has lasted for 2000 years” in the words of Kay Corleone – the ethnic culture, tracing its roots in antiquity, whose heirs look, feel and think in a way so different from the seed of Albion which populated the North of the American plains, was based in the democratic capitalist republic Anglo-American.

E pluribus unum is a tough sell in the post-1619 Project America. In the midst of the Covid-19 confinements imposed in early 2020, our institutions have abandoned multiculturalism in favor of awakening. The Awakened viewed the United States as hopelessly racist, a nation founded to perpetuate black slavery and, after slavery was eradicated, determined to reduce its African-born citizens at all costs.

There are many reasons why the Soprano prequel fails so miserably. Set in 1967, it shows the fall of Don Dickie Moltisanti, played by Alessandro Nivola. Michael Gandolfini, as young Tony Soprano, perfectly mirrors his father’s deliberative sidelong eye, but the script is a mess. Comprised of a handful of poorly integrated event chains, it gives the impression that the filmmakers have pulled together the equivalent of a season of episodes into one feature film. The characters are poorly developed and the plots are probing.

Worse yet, the visceral realism and cultural fidelity that made the genre what it was seem missing. Nothing in the film smells of spaghetti; the only inspired parts depict the black liberation struggle. It’s not a revolutionary breakthrough in crowd-pleasing movies. Black liberation themes have already taken center stage, including in the 1984 Coppola classic. The Cotton Club.

What is new is unusually selfless complacency. Dickie Moltisanti has a black associate, Harold McBrayer (Leslie Odom Jr.) who is involved in race riots. It is impossible to read a man so engrossed in the hottest moral cause of the day as a villain. With a character arc that reverses that of Michael Corleone, who started out as a war hero and ended up destroying his daughter, McBrayer just doesn’t belong in the genre. In the world of the irrecoverable, he is redeemed. If by the end of the twentieth century it was possible to show unquestionably evil people occasionally doing something worthwhile, perhaps out of loyalty to their own tribe, or, at any rate, elevating tribal loyalty to the rank of virtue (see the Irish mob arming the IRA), in the moral universe of Black Lives Matter, all tactics are justified in the pursuit of racial fairness. Multiculturalist cinema may have been morally relativistic, but BLM cinema has its own moral compass. What is good for the liberation of blacks is good for all mankind.

There is no room in this universe for the peaceful coexistence of equally fascinating villains. The working class sons of illiterate peasants who arrived in the New World without speaking English are seen as privileged whites who cannot legitimately occupy a central position in any narrative. Under the mandate of 1619, there was no justification for making films about the Italian-American experience, let alone a film apparently designed to introduce a new member of a dynasty of Italian actors and extend the plot of a long series. .

The idea of ​​1619 is jealous. With little to offer other than mass-produced silhouettes of a raised fist – itself a Warholian derivative of early Communist propaganda – cultural revolutionaries cannot admit that Western civilization is great. The Godfather trilogy could not be conceived today, and The Sopranos original series, which began with Tony proudly showing his daughter the church for which her father created Baroque sculptures.

I have yet to see awake filmmakers create compelling characters. So far, they excel at taking on previously developed roles, typically played by white men, and assigning them to women and minorities. Particular attention is given to “challenging stereotypes”, for example, by showing women as buff warriors. This approach cannot work for images of gangsters.

In The Many Saints of Newark, black crime is the product of historical circumstances, not malice. The typical gangster drama painted a much more nuanced picture of ethnic minorities. History and social pressures have played a role in shaping personalities, as has the human ability to do evil. Coppola wasn’t too worried about creating a stereotype of an Italian; he viewed the Corleone family as the archetypal villain, as did his audience.

What passes for nastiness in 2021 hardly makes a compelling story. In our inverted moral universe, occasional racism is the greatest sin. Thus, the don Dickie Moltisanti mafia family is outraged by his use of the N-word. In the meantime, spoiler alert, the man is guilty of fratricide.

With the zealous racism of the BLM era supplanting multicultural calls for tolerance, the imperative to celebrate diversity has diminished. American institutions have outlived the Italian mafias: Las Vegas was once the game of criminal brains, but now it is controlled by corporations. The critical race theory might be a more formidable enemy.

Katya Sedgwick is a writer from the San Francisco Bay Area.

City newspaper is a publication of the Manhattan Institute for Policy Research (MI), a leading free market think tank. Would you like to support the magazine? As a 501 (c) (3) non-profit association, donations to MI and City newspaper are fully tax deductible according to the law (EIN # 13-2912529). MAKE A DONATION

Now open in the heart of Rome: a cool new hotel with personality that doesn’t cost a small fortune