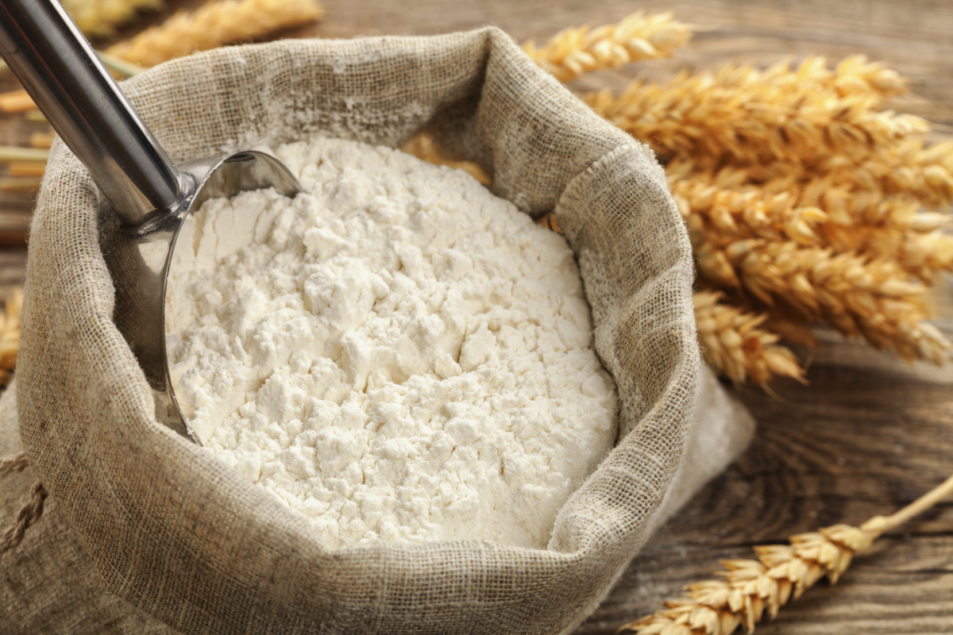 ROME, ITALY – The Italian Millers Association (ITALMOPA), which represents more than 80 flour companies across Italy, has launched an initiative to promote exports of organic soft wheat and durum wheat flour and semolina to the United States and Canada and to raise awareness of their high quality. The effort, titled Pure Flour from Europe: Your Organic and Sustainable Choice!, is co-funded by the European Commission.

The program debuted at Bakery @ SIAL America, an international trade show from March 22-24 in Las Vegas, Nevada, USA. ITALMOPA had on its stand representatives of three of the biggest producers of the group: Molino Grassi, Molino Casillo and Molino de Vita.

Pure Flour from Europe will run for three years and will include consumer and trade events with chef-led product demonstrations featuring popular Italian dishes such as pizza, pasta, pastries and bread. There will also be social media and advertising campaigns and participation in major trade shows targeting the grocery, restaurant and food manufacturing sectors. The initiative will include an educational tour of organic flour and semolina millers in Italy.

“We see a great opportunity in North America to increase exports of organic soft wheat flour and durum wheat semolina from Italy,” said Emilio Ferrari, president of ITALMOPA. “More than ever, cooks and home chefs are looking for premium ingredients that are healthy, nutritious and grown without synthetic fertilizers. They also want to respect the environment. Organic flour from our member companies meets all these needs and elevates the quality of most culinary creations.

The objective of the program is to increase exports by almost 300% compared to 2020 for Canada and the United States, where consumer demand for organic flour is high but imports are perceived to be generally low, and to increase knowledge and awareness of available products.