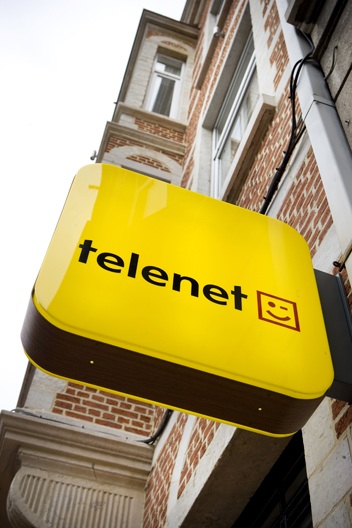 Belgian service provider Telenet, backed by Liberty Global, must prevent subscribers from skipping commercials on recorded and catch-up shows in a move it says is designed to support local broadcasters.

In response to what it described as requests from Belgian broadcasters, Telenet will force viewers to watch one minute of non-skippable commercials before any recording of content from DPG Media’s VTM channels and SBS’s Play from September.

At the same time, the operator must prevent users of its catch-up television service, Terugkijk TV, from moving ahead quickly by cutting advertising during the programs. Viewers will always be able to move quickly through the content of the program.

When the change takes place, subscribers will automatically receive seven days of Terugkijk TV free of charge, and Telenet also promises new features to its service, including a Channel Zone in the TV library, in which viewers can see a preview of recent programs and popular from their favorite channels.

DPG Media and SBS will be the first to present the revised advertising models for their VTM, VTM 2, VTM 3, VTM 4, VTM Gold, Play4, Play5, Play6 and Play7 channels. Één, Canvas and other broadcasters will follow at a later date.

Users of the latest Telenet TV box will be the first to discover essential advertisements, other viewers will follow next year. The update will also be extended to second screen viewing via Chromecast or the Telenet TV app.

Telenet says other operators in the country are supporting the changes and “are having constructive discussions” with broadcasters on the possibility of taking similar measures.

The company said its move was aimed at helping broadcasters who are struggling due to changes in viewing habits that require them to run ads for longer periods of time in order to reach the required number of viewers promised to customers, thus reducing the amount of inventory. they can sell.

He said alternatives such as advertising during live TV breaks and addressable advertising were not enough to make up for the decline in traditional ad viewing.

“We have seen major changes in television over the past decade due to the arrival of international competitors and online platforms. New dynamics have emerged in viewing behavior, but also in the way people tolerate advertising around programs. At the same time, the importance of partnerships to stand up to international competitors and allow local content and productions to flourish is clearer than ever, ”said John Porter, CEO of Telenet.

“The industry has been discussing these issues for several years, and for us, viewer comfort has always been at the heart of these conversations. We believe that we have found the right balance with this new advertising model and that everyone is benefiting from it. The new model gives the industry the respite it needs to continue delivering the best local programs and series to our viewers. At the same time, we remain committed to the comfort of viewers, and we demonstrate this by making Terugkijk TV available to all of our customers, among others.