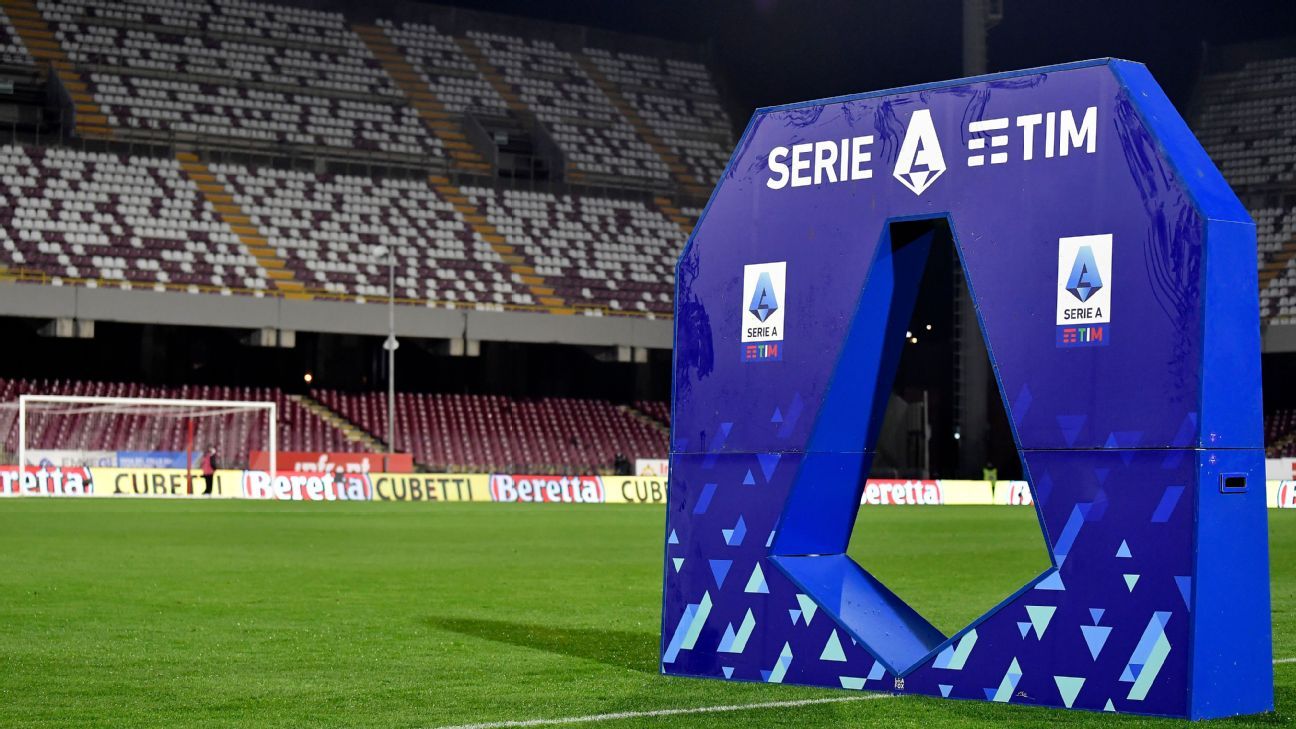 Serie A plans an American tournament during the World Cup

Italy’s Serie A are keen to host a tournament in the United States at this year’s World Cup, using players not called up by their national teams, as they seek to boost their international profile, chief executive Luigi De Siervo has said. .

Qatar will host the World Cup from November 21 to December 18, forcing major European leagues such as Serie A to take an unusual and extended break from their domestic season.

“We want to keep our players fit while promoting ourselves in a market that we consider strategic,” De Siervo told Reuters.

All 20 Serie A clubs would participate with players not involved in their national teams in Qatar.

“Matches would be scheduled to avoid any overlap with the World Cup schedule,” De Siervo added, referring to kick-off times, adding that discussions were still in their early stages but potential media partners had been surveyed.

The tournament would begin in Orlando a week after the start of the World Cup and include group stages followed by knockout matches from the quarter-finals.

With some 85 Italy-based players likely to be involved in the World Cup, Serie A would have around 570 more available to join the US tournament, said Serie A competitions manager Andrea Butti.

To bolster teams whose ranks had been reduced by national team call-ups, the Italian league is exploring ways to secure approvals for temporary loan deals for players from other domestic competitions.

A final decision on the project, which should gain approval from UEFA and other continental football bodies, could be taken within two months, Butti said.

Serie A is striving to catch up with other major European leagues such as the English Premier League and the Spanish La Liga, which have grown in popularity overseas in recent years, thereby boosting their revenue.