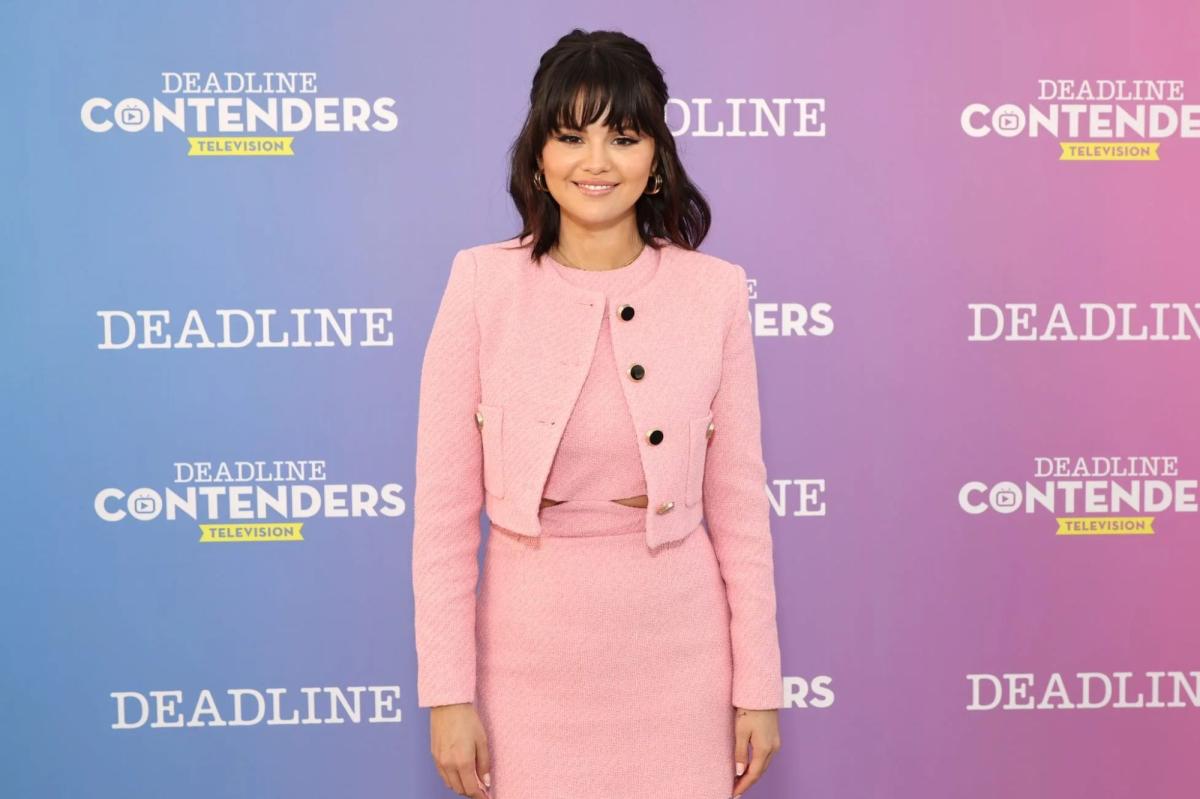 Selena Gomez hopes to end acting to get married, be a mom

Selena Gomez is ready to say goodbye to Hollywood.

The singer/actress has revealed she wants to eventually get married and become a mum – and she’s ready to step away from acting to focus on her personal life.

The ‘Only Murders in the Building’ star made the revelation on Friday’s episode of the TaTaTu video podcast ‘Giving Back Generation’.

“I hope to be married and be a mom,” the 30-year-old told hosts Raquelle Stevens and Ashley Cook, who also happen to be her longtime friends.

“Eventually I’m going to be tired of all of this, so I’m probably going to devote most of my life to philanthropy before I make peace.”

The “Same Old Love” singer went on to reveal how watching her 8-year-old half-sister Gracie Teefey grow has given her confidence in her desire to be a parent.

“She puts things into perspective,” Gomez said of her sister. “I basically have to watch this little person grow into a human being. There is no better feeling in the world. I kind of feel like a parent in a way, even though that’s not the case.

“It’s so rewarding to see that life was so simple at one point,” she added. “I want to enjoy life the way she enjoys life.”

This isn’t the first time the “Ice Cream” singer has opened up about plans to start a family.

During a June appearance on The Hollywood Reporter’s “Awards Chatter” podcast, Gomez said her move from Texas to Hollywood put the kids on the back burner.

“I just know it’s not my path, and I’m so grateful that I had my mom to give me this opportunity to be who I want to be,” she added.

Although she is currently single, a romance could be on the horizon for Gomez after she was seen flirting with Italian film producer Andrea Iervolino while yachting in Positano, Italy on Wednesday.

Genoa becomes the first Italian club to sign with Castore