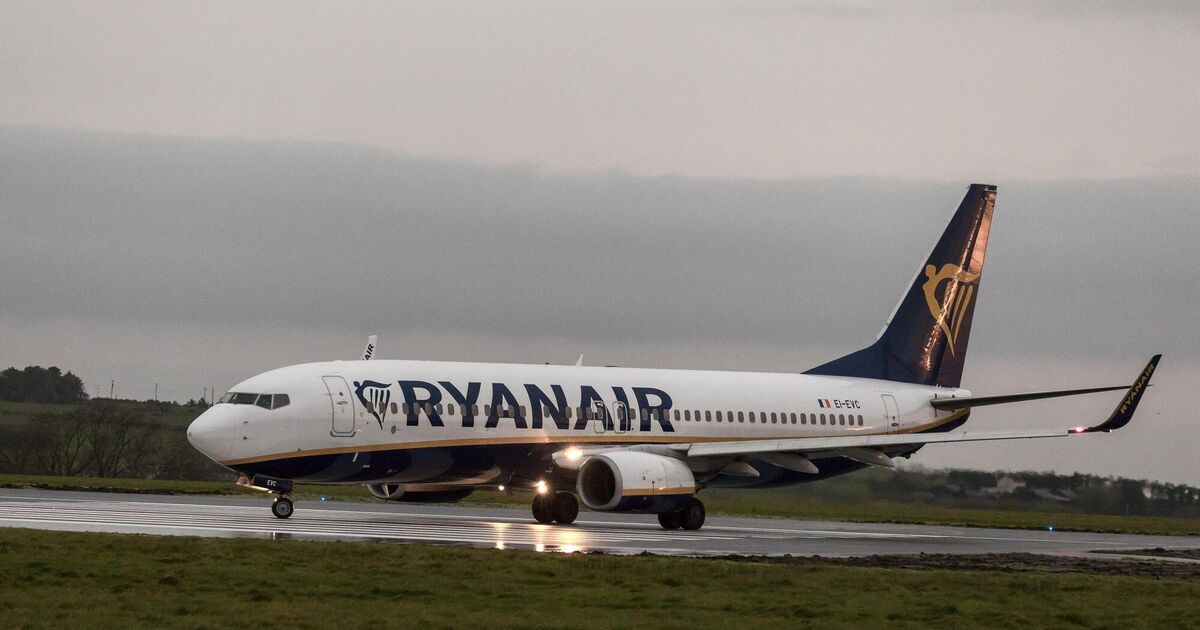 Ryanair staff to strike in Spain, Portugal and Italy

Holidaymakers could face even more travel disruption this summer, after Ryanair staff and cabin crew in Italy announced a 24-hour strike on June 25, coinciding with walkouts the low-cost airline is facing the same day in other parts of Europe.

FILT-CGIL and UIL Transporti, two unions representing Ryanair’s Italian staff, say they are demanding improved pay and conditions. The walkouts are expected to be more widespread than a four-hour shutdown staged earlier this month.

The workers are demanding better working conditions and respect for Portuguese legislation.

“This mobilization is not only an opportunity to highlight the multiple attacks on the dignity of workers and to make this reality known, but also a moment of unity and solidarity against dumping,” the union said in a statement.

Ryanair staff in Spain, unhappy with their working conditions, are also planning a six-day strike on June 24, 25, 26, 30 and July 1, according to the USO union.

In a statement, Lidia Arasanz, general secretary of the Ryanair chapter of the USO, said staff had no choice but to resume mobilization “so that the reality of our situation is known and that Ryanair is compelled respect fundamental labor laws”.

Union representatives say they would seek to coordinate with their Italian, Portuguese, Belgian and French counterparts.

On Sunday and Monday, Ryanair’s French cabin crew went on strike, with poor conditions and pay again cited as reasons. More than 40 flights have been canceled as a result.

An estimated 191,000 European aviation workers have been made redundant during the Covid-19 pandemic.

With international travel picking up and demand for flights this summer expected to return to 2019 levels, many airlines say they are now understaffed to cope with the influx.

Ryanair, Europe’s busiest airline by passenger numbers, has insisted it does not expect widespread disruption to travel during the busy summer months.

“Over recent months we have negotiated improvements to these agreements as we navigate the Covid recovery phase,” a Ryanair spokesperson said.

“These negotiations are going well and we don’t expect widespread disruption this summer.”