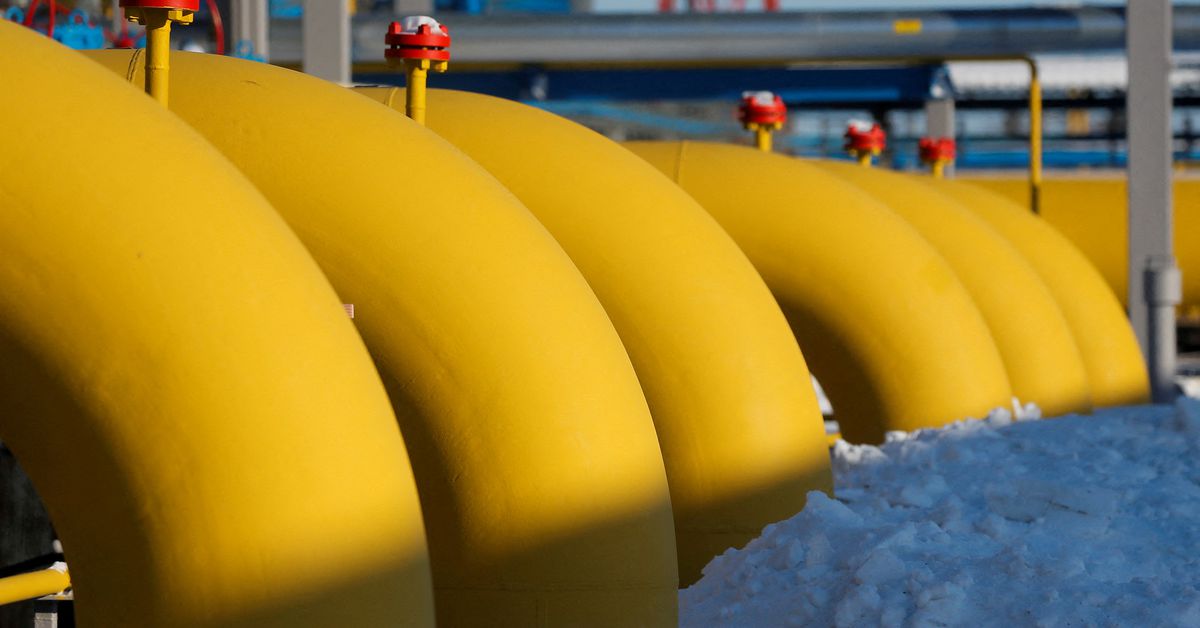 “We are coordinating dates for a meeting as soon as possible,” Di Maio told reporters.

Ambassador Razov was speaking at a Russian-Italian business forum in Milan.

“As far as gas is concerned, Russia is fulfilling its contractual obligations and is ready to supply additional quantities if needed,” he said.

Italy obtains around 40% of its gas from Russia. State-controlled energy group Eni has strategic long-term gas contracts with Russia and deals with oil group Rosneft

Concern has grown over the possibility of a disruption in supplies from Russia, Europe’s largest gas supplier, following the buildup of Russian troops near Ukraine and the intensification tensions between Moscow and the West.