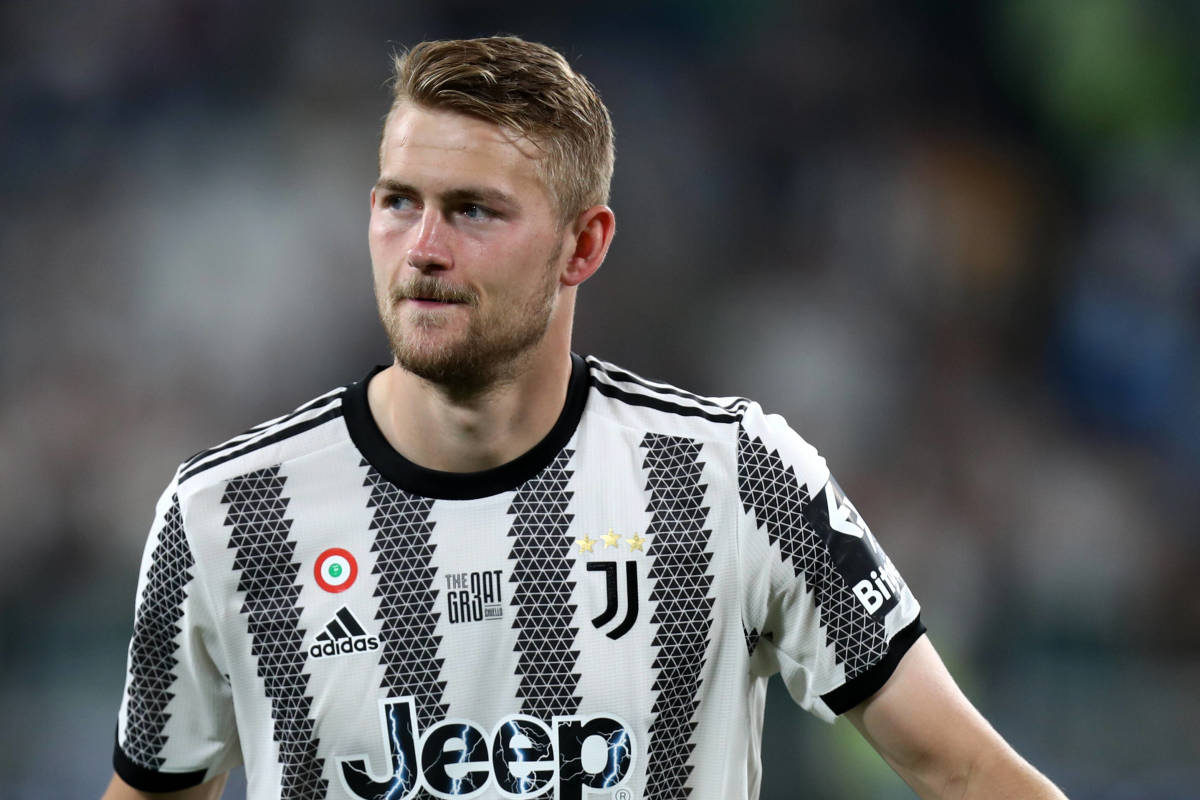 The Dutchman burst onto the scene under Erik ten Hag at Ajax as a teenager and joined the Old Lady in a £77m move in 2019 after reaching the Champions League semi-final.

Manchester United and Chelsea are reportedly interested in the centre-back, but according to Calciomercato, Liverpool have joined the race for him to bolster their defensive options.

For De Ligt, it would be a tough task to break into the Liverpool first team, with the four options of Virgil van Dijk, Ibrahima Konate, Joel Matip and Joe Gomez already providing a formidable quartet.

However, Juventus plan to stave off interest by offering the 22-year-old a new contract offer until 2026.

One of those offers would extend De Ligt’s stay at the Old Lady, with the other seeing his salary reduced, but also reducing the release clause of around €125m (£105.6m) included in his current contract.

The defender has two more years left on his current contract with Juventus, where he has made 116 appearances in all competitions for the club since leaving Amsterdam three years ago.