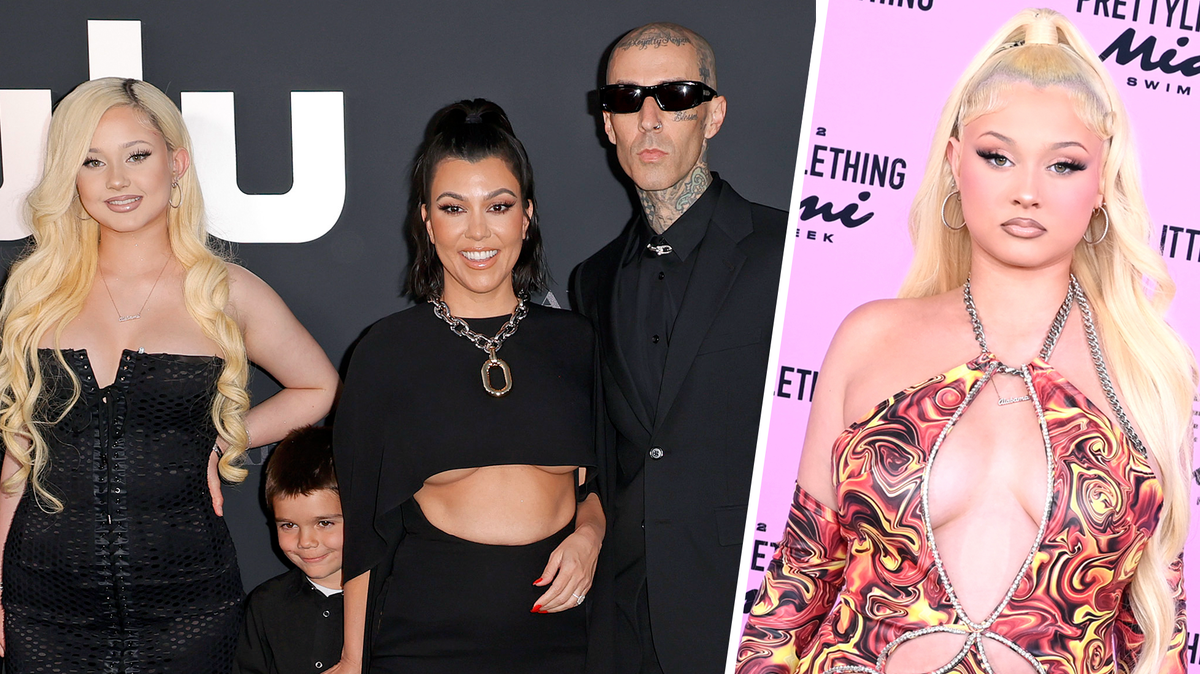 The advertising watchdog has ruled that PrettyLittleThing “sexualized” the 16-year-old daughter of Travis Barker, Alabama, in one of their campaigns.

The Advertising Standards Authority (ASA) has ruled that a campaign featuring the 16-year-old daughter of Travis Barker, Alabama, broke the rules because it depicted her in a “sexualized” way.

Controversial images of Kourtney Kardashian’s stepdaughter appeared on the website in June to advertise her “Y2K edit clothing collection.”

Alabama is under 18 and the images were deemed to depict her in a “sexualized” way, and the ads were banned.

One description for a revealing outfit read: “channel that teenage dream reality with barely there mini skirts”.

The reference to “barely there” and the suggestive nature of the pose were likely to be considered sexualized, the ASA ruled.

Additionally, they claimed that other images of Barker “sucking on a lollipop and clutching his chest” were likely to be construed as sexual.

PrettyLittleThing responded to the decision that they “wanted to deliver a message of body positivity to encourage and empower young women to embrace their bodies and inspire confidence” by using Barker as their brand ambassador.

They added that they did not intend to sexualize Alabama and that all images were approved by the 16-year-old, and the images were posed in a style similar to her own Instagram account. .

“In light of the above, we considered that the advertisement depicted a person under the age of 18 in a sexual manner, and therefore concluded that it was irresponsible and violated the code,” the ASA concluded.

Alabama, 16, is the daughter of Blink-182 drummer Travis Barker. He married Kourtney Kardashian in May 2022 in Italy.

It’s Likely Alabama and Her Brother Landon Will Feature in Hulu’s Second Season The Kardashians as cameras follow Kourtney’s wedding preparations and the big day.