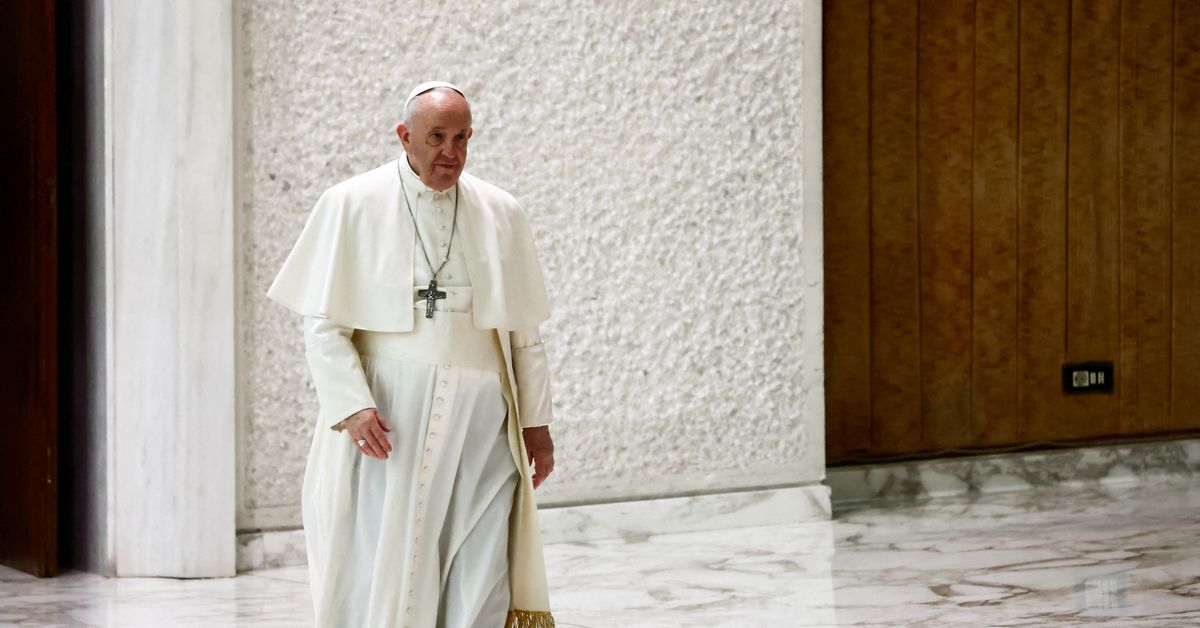 VATICAN CITY, Feb 9 (Reuters) – Pope Francis on Wednesday condemned assisted suicide as an unacceptable deviation from medical ethics as Italy’s parliament resumed talks on a law to regulate it.

“But we must be careful not to confuse this aid with unacceptable deviations that lead to killing,” he said. “We must accompany death, not cause death or assist in any suicide.”

In 2019, the Italian Constitutional Court partially decriminalized assisted suicide under certain conditions if local health authorities and an ethics committee approved it. But the court also said parliament should pass a law regulating it.

The bill that parliament was due to start discussing on Wednesday afternoon would allow terminally ill patients to apply for assisted suicide through the national healthcare system. It would also protect doctors from any legal action against them.

But Italy’s political parties remain deeply divided, with the center-left generally supporting it and the center-right opposing it.

Proponents say assisted suicide should be allowed for patients with incurable diseases, who suffer intolerable pain and who have already received palliative care.

Senator Paola Binetti of the small party of the Union of Christian and Center Democrats (UDC) said the law would not only violate Christian principles, but also the Hippocratic oath taken by doctors to care for the sick.

Last year, right-to-die advocates garnered nearly three times the 500,000 signatures needed to ask a high court to approve a nationwide referendum on the issue. The 1.4 million signatures and legal arguments were filed in court this week. It is expected to begin deliberations on February 15.