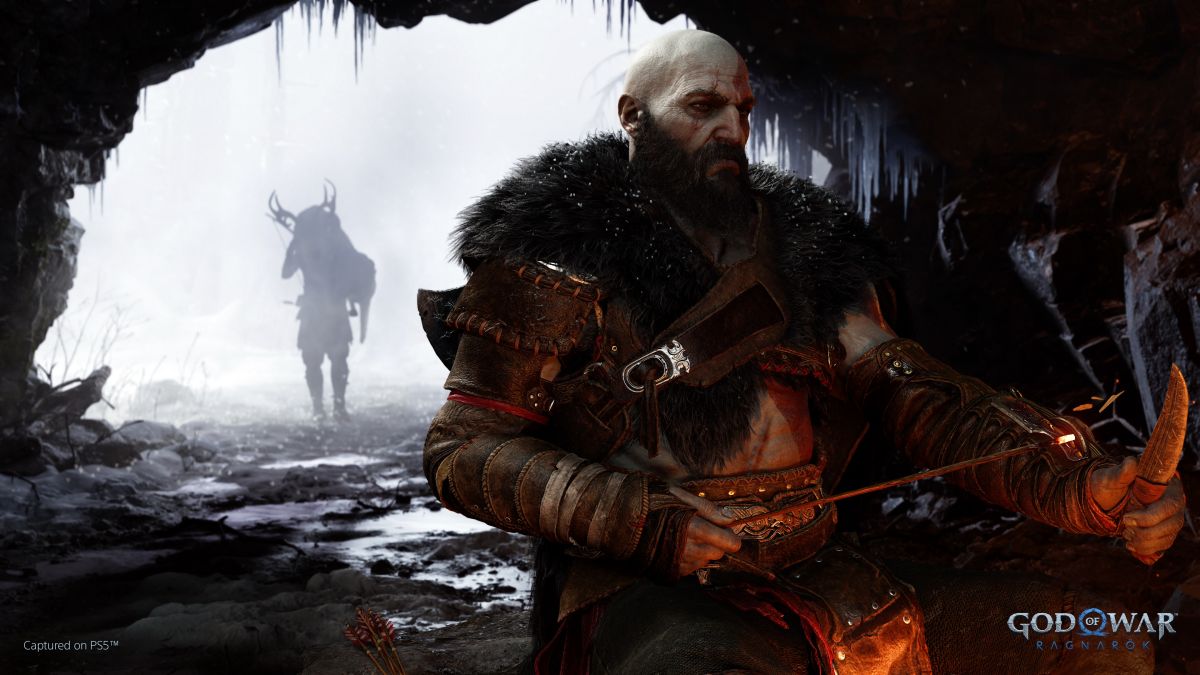 Below you can check out some examples of how PlayStation sponsored the Champions League broadcast in Italy in a pretty creative way. A brief announcement has Horizon Forbidden West’s Aloy lending a hand to a team’s manager on the sidelines, while another spot has Kratos and Atreus in their God of War iterations Ragnarok arriving at the stadium to watch a game.

There’s even an appearance by Uncharted’s Nathan Drake, as the show’s protagonist climbs an entire stadium with a grappling hook, to find himself the perfect seat to watch the action on the pitch. Finally, an advertisement showed Ratchet and Clank traveling through the dimensions to help an injured player off the field with a floating stretcher.

As for the games themselves, you can pick up Ratchet and Clank: Rift Apart right now, exclusively on PS5, while Nathan Drake plays in four entire Uncharted titles on PS5 via backward compatibility. Elsewhere though, we’ll have to wait until 2022 to get our hands on Horizon Forbidden West and God of War Ragnarok, because while the former launches in February 2022, the latter still has no release date.

Visit our upcoming ps5 games guide for a full rundown of everything PlayStation has planned over the next couple of years.