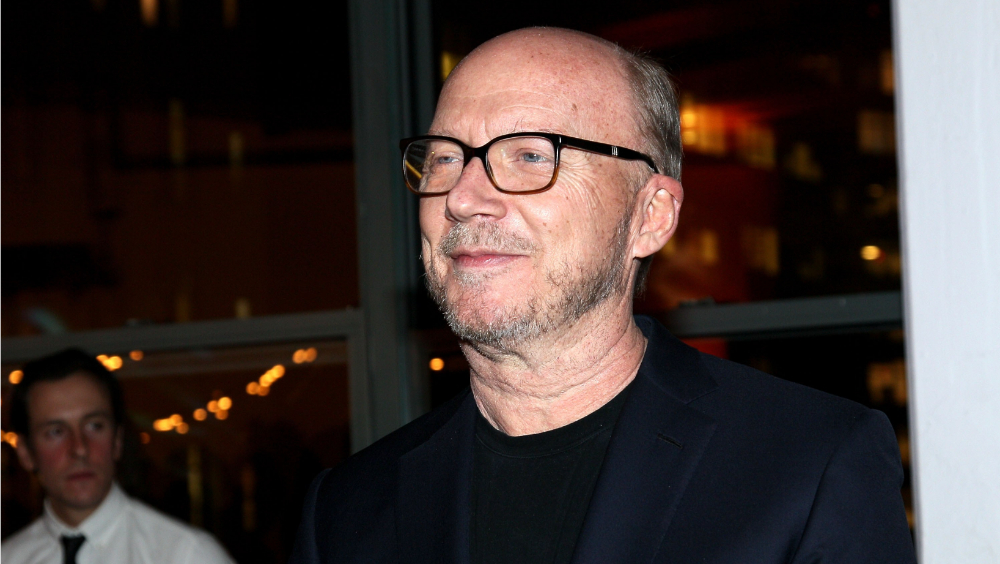 Director Paul Haggis faces a civil trial in New York next month for raping publicist Haleigh Breest after a movie premiered in 2013.

The trial will take place nearly five years after the complaint was filed, and just months after an Italian court dismissed a similar charge against the director.

Breest’s attorneys are now seeking information on the Italian case, which they may seek to present at the New York trial. In a motion filed Tuesday, they asked Judge Sabrina Kraus to order Haggis’ attorneys to turn over records related to the case.

Haggis’ attorneys would have to argue that such evidence would not be admissible and could not be discovered, according to an email attached to the motion.

Haggis won two Oscars for writing and directing “Crash,” and also wrote the Oscar-winning film “Million Dollar Baby.” He is also a high level apostate from the Church of Scientology.

He denied the allegations against him. He said in a court filing last year that Breest’s rape allegation had kept him out of work and pushed him to the brink of bankruptcy.

Haggis was arrested on June 16 in Ostuni, Italy, for sexually assaulting a 28-year-old Briton twice in two days. He remained under house arrest in a hotel in Italy for 16 days, until a judge ordered his release.

Local prosecutors appealed to a higher court, which also found no reason to pursue the case.

After learning about the Italian case from the media, Breest’s attorneys sought information about the case, citing a 2019 discovery ruling that required Haggis’ attorneys to turn over records related to other sexual assault allegations. . Haggis’ lawyers responded that they plan to file a motion to exclude the Italian case from the upcoming trial.

Web2 and Web 3 Marketing – What is different?