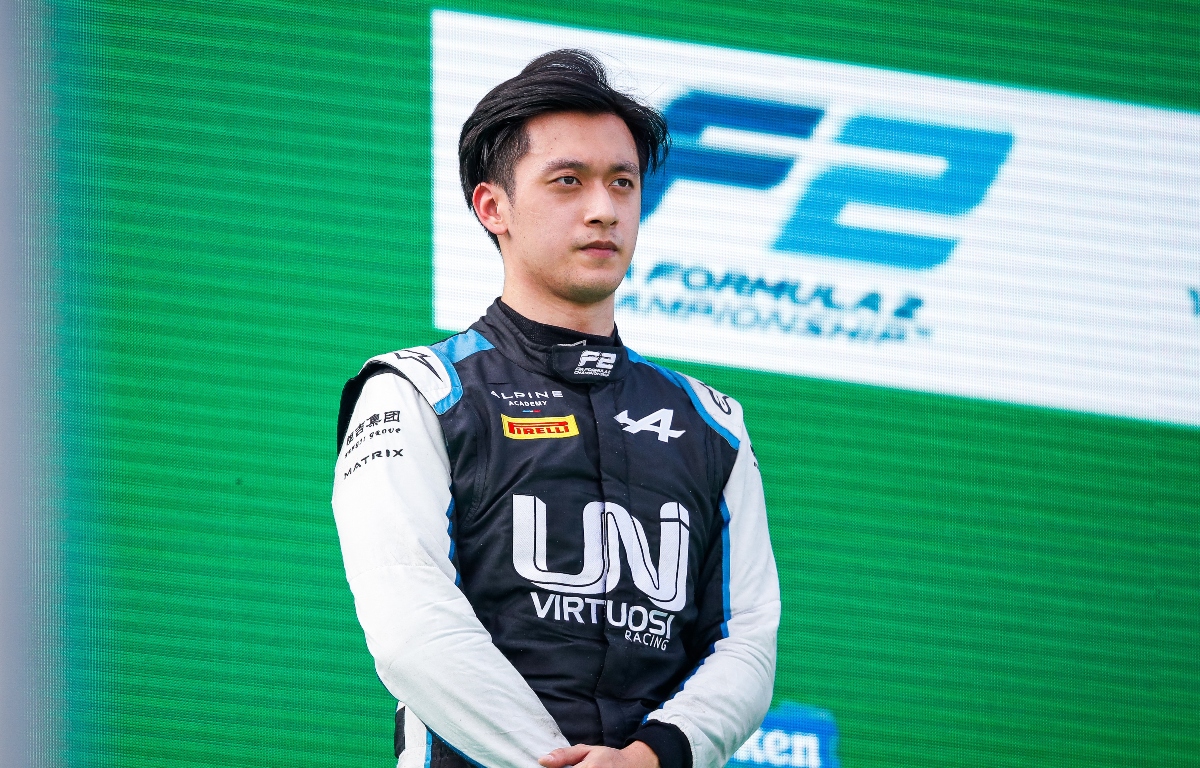 The Italian branch of Motorsport.com believes that Alfa Romeo will confirm the signing of Guanyu Zhou once he obtains his super-license.

Antonio Giovinazzi’s future on the grid is in serious jeopardy, with Formula E champion Nyck de Vries and Formula 2 driver Zhou tied to his seat.

In recent weeks, Zhou has emerged as the frontrunner to replace the Italian, with rumors that his sponsors are willing to pay the team up to € 30million in exchange for training and the boss of the team, Frédéric Vasseur, confirming that it was taken into account.

“It’s not just because he’s Chinese, he’s a leader in F2. He’s won a few races and I think every F1 team is watching him, but now, like I said before, the first four events have gone a little differently.

“Now they are coming back to more standard tracks and the youngsters in F2 have more experience, and then we will see in two or three events where we are, how each driver evolves in F2.”

Reports from Germany from Auto Motor und Sport indicated that a deal had yet to be reached, with the Alpine junior driver wanting a multi-year contract and Alfa only wishing to offer a one-year contract.

In the Italian media, however, there are allegations that a deal is already in place, and the only thing delaying a confirmation is that Zhou gets a super-license,

“The Hinwil-based team will bet on the Chinese driver to join Valtteri Bottas in the 2022 season,” said an article in the Italian branch from Motorsport.com.

“But the staff led by Vasseur are forced to wait for the young Asian to total the FIA ​​points which will allow him to obtain the super license.

“If this were the case, the fate of Antonio Giovinazzi with the ‘biscione’ would be sealed, whatever the results of the Apulian pilot …”

Zhou already has 29 of the 40 points required and currently sits second in the F2 standings, so it is almost certain that he will indeed get his super-license this year.