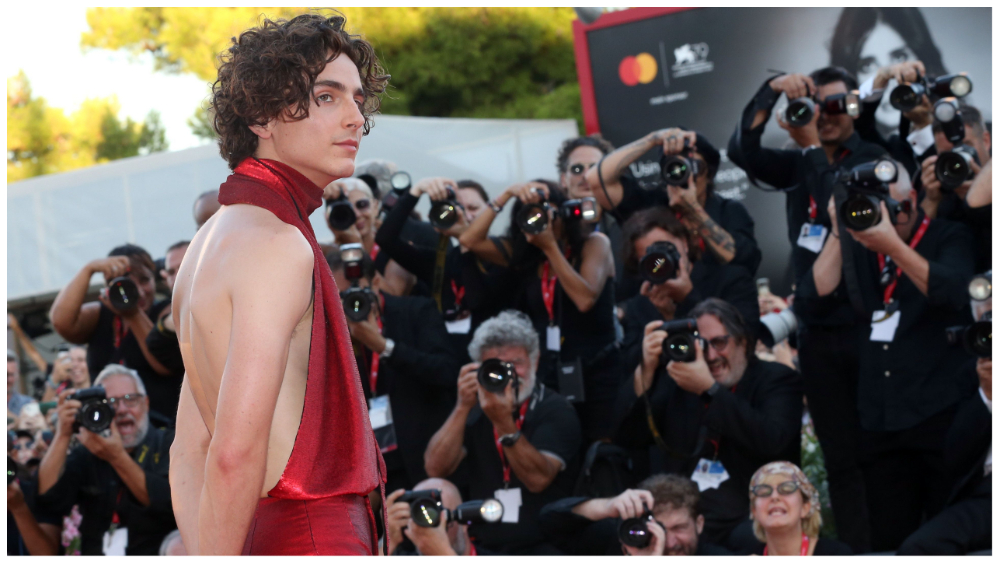 Major international news agencies, including the Associated Press and Reuters, are speaking out against the Venice Film Festival over what they claim are restrictions on access to footage of the festival’s activities and press conferences on the Red carpet.

Over the past few years, agencies have been able to offer their clients more or less unlimited amounts of Venice footage, excluding live streams. Upon arriving at the Lido this year, without prior warning, agency video crews collected their red carpet accreditation on opening day and were then given a form to sign telling them there was a 90-second limit, depending on the groups.

The 90-second limit is said to be due to Italian media regulations that have always existed, but are only being applied this year.

Also new this year is that the festival does not allow any agency cameras in press conferences, a practice that began during the height of the COVID pandemic, “but there’s no reason for that to happen. now,” says a veteran of the Venice news agency. TV side operator.

The so-called 90-second limit law – the terms of which are still unclear – is being enforced following a new deal that the festival’s parent organization, the Venice Biennale, has reached with its media partner, the Italian public television channel RAI. In turn, this year RAI has reached an agreement to sell its images of the opening and closing ceremonies of Venice, as well as the content of its red carpet and press conferences, to the French television operator paying Canal+.

“They say RAI has an exclusive on the opening and closing ceremony and access to the red carpet and that’s how it is and we have to comply with it,” the Venice veteran said.

“We’ve all been completely taken aback by it all and we’re already here so it’s very difficult trying to make any changes. We’ve met as a collective group of eight with the festival and they’re not budging from the They keep quoting this Italian law “that says they can only run a maximum of 90 seconds. This restriction is imposed on all television media, not just agencies.

The irony of the situation is that the agencies are invited by the press and they have access to the camera of the red carpet that they are filming. But this year they are only allowed to use 90 seconds of their own recorded footage.

The only concession Venice made is that they said they would allow agency cameras in press conferences. But they can only use 90 seconds of that recorded footage.

“Those kind of defeats the goal,” said the Venice veteran. “The problem we have is that they limit the story we can tell. And the press conference is the only place in the festival where we get our story. Unless you have individual access. So that’s where everyone should be able to get their story.

“I don’t know of any other festival where this happens. At any other festival, the swimming pool [recorded] the supply of a festival would always be unlimited. And no one has ever restricted what we can stream of our own material anywhere on any event… It’s very unusual, it’s very restrictive. This seems to hamper our freedom as journalists.

The Venice Film Festival said Saturday it had no immediate comment, but would investigate the matter further.

Deadline was first to report this news of agency frustrations with festival restrictions.