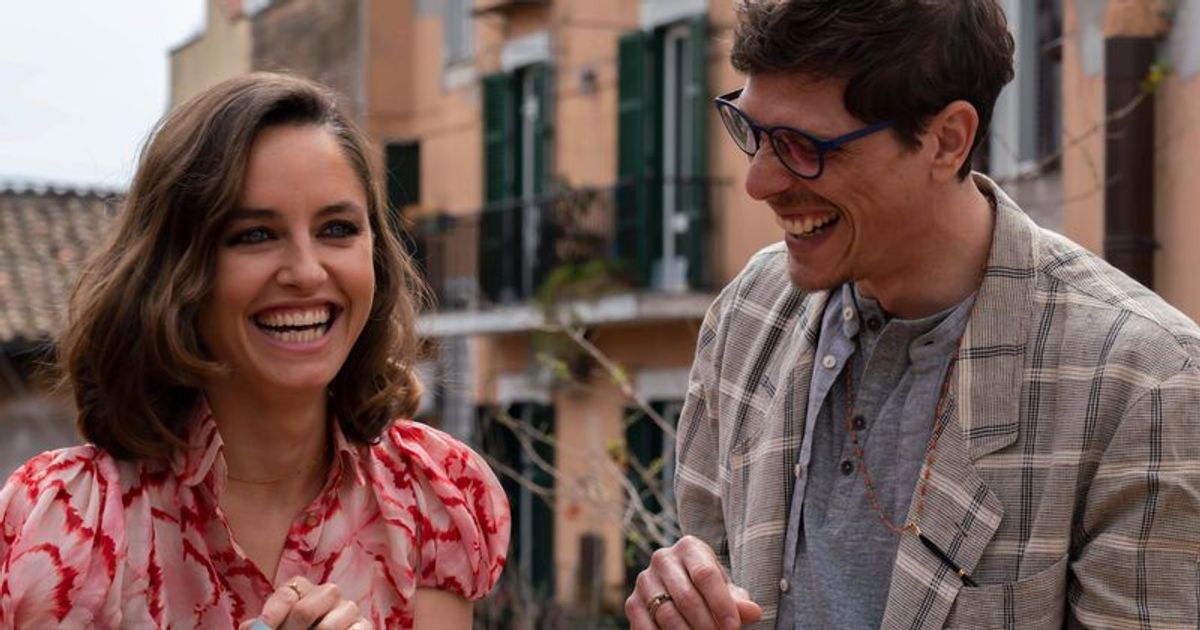 Netflix’s ‘Four to Dinner’: 5 things to know about the Italian romantic comedy

Netflix – keeping in mind the season that makes you want to get comfortable with a loved one – has an all-new romantic comedy film. “Four for dinner; or ‘Quattro metà’ as it is called in the original language which is Italian, will soon be released on screens.

The Netflix movie will revolve around the cheeky yet intriguing notion of the matchmaking possibilities that exist when two friends invite four friends over for dinner who are coincidentally single! This is where the fun and romance begins, as we’ll get tastes of potential new relationships that might begin. If romantic comedies are what tickles your fancy then you should definitely check out “A Castle for Christmas”, “The Kissing Booth 3” and “The Wrong Missy” too!

Seriously Single Review: A fresh and enjoyable romcom with an all-African cast to add to your must-see list

“Anonymously Yours” Review: A High School Romantic Comedy Is a Perfect Girl Movie

When is ‘Four to Dinner’ coming out and where to watch it?

The premiere of “Four to Dinner” is scheduled for January 5, 2022. You can watch the film on Netflix.

What is “Four for dinner”?

According to the official Netflix synopsis: “That for every person there is a soul mate is a very romantic but perhaps unscientific theory, and for Luca and Sara the temptation to test it is strong. But above all, how is this soul mate? do ? Does it look like us or is it our opposite? So, almost as a challenge, the two invite four friends who, coincidentally, are single to dinner: Chiara, Matteo, Giulia and Dario. “

“Four to Dinner” is a romantic comedy that tells the stories of four characters and the four couples they could form into two possible alternate realities. Who will fall in love with whom?

Who stars in the Italian romantic comedy Netflix?

Ilenia Pastorelli is an Italian actress with her first film “They Call Me Jeeg”, won the David di Donatello award for best actress in 2016. Before becoming an actress, she was a model who went public when she was knocked out reality. ‘Grande Fratello 12’ show.

‘Four to Dinner’ was written by Martino Coli while Alessio Maria Federici is the director of the film.

Click below for an overview of the different possibilities that could arise!