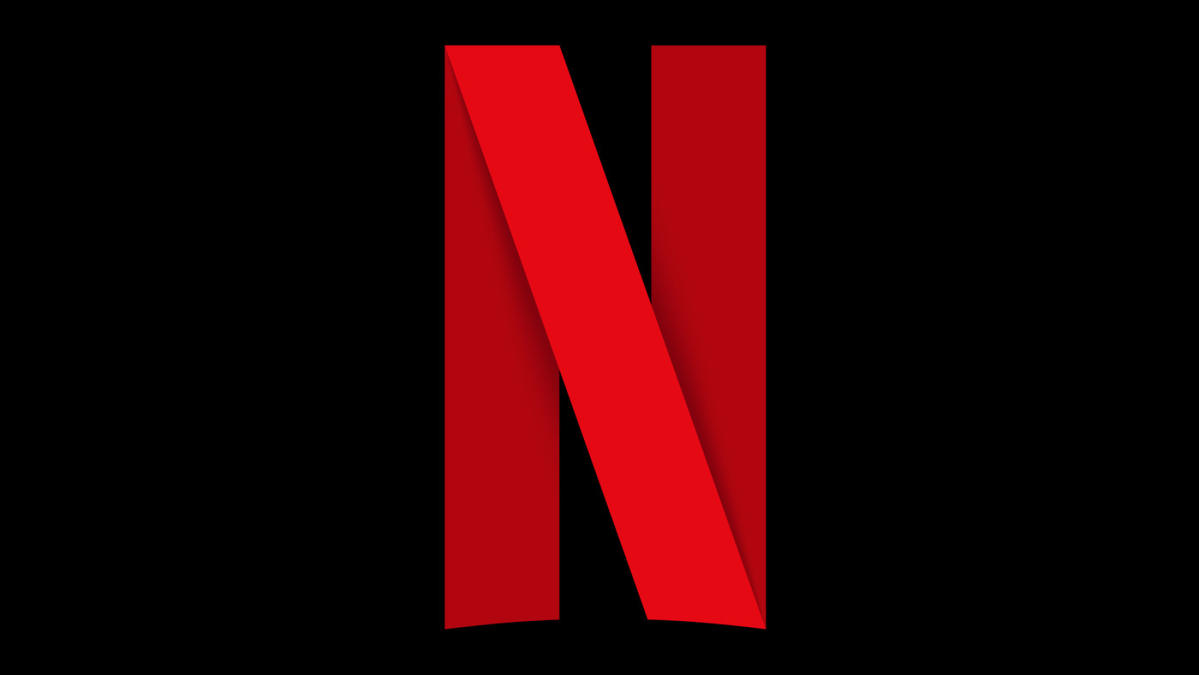 Netflix to introduce discounted subscription with ads from 2023

Netflix hopes to recover its subscriber numbers by launching a new low-cost, ad-supported tier from 2023.

The streaming service has seen its customer base drop since the start of 2022, with subscriber numbers beginning to decline in the first quarter, followed by a reported loss of 970,000 subscribers worldwide in the second quarter.

Read more: Everything we know about black mirror season 6

This has prompted the streaming giant to press ahead with plans to introduce a new, cheaper subscription that will include ads, which should be available for purchase from early 2023.

Netflix has also made efforts to crack down on password sharing in all of its markets around the world, which could potentially see a surge in subscriptions if people can’t use their friends’ logins.

New anti-password-sharing measures are being tested in Latin America to prevent subscribers from sharing with other households, which Netflix’s terms prohibit – but which have so far not been enforced. .

Read more: The Most Exciting TV Coming in 2022

According to Netflix bosses, the widespread sharing of passwords between households is limiting the streaming service’s ability to fund new content.

There have also recently been price hikes in existing subscriptions in an attempt to cover the shortfall created by subscribers deserting the service.

It is believed that recent additions to the congested streaming market, including the launch of Peacock and Paramount+ in the UK and the imminent arrival of ITVX, combined with the cost of living crisis and the end of lockdown, contributed to Netflix’s struggles with subscriber numbers.

Is Resident Evil’s immersive 3D zombie ad too scary for a public space?