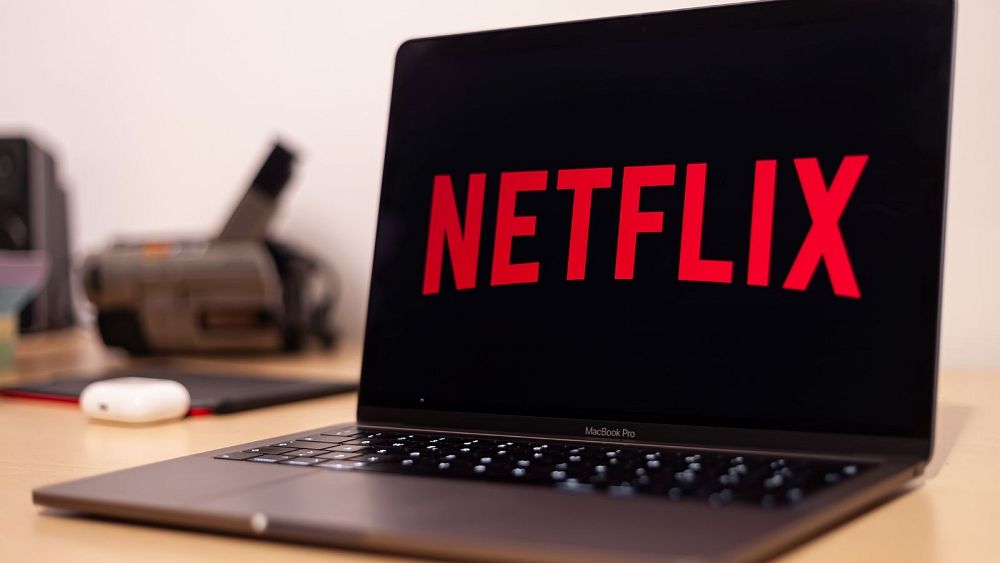 Netflix Confirms Ads Are Coming: Here’s What Other Changes Could Happen

The French Netflix team confirmed on Tuesday June 28 that advertisements will soon arrive on the streaming service.

“We don’t have a precise timetable yet,” said Anne-Gabrielle Dauba-Pantanacce, communications director for Netflix in France. “We are actively working on it (…) it is a priority, this idea of ​​giving more options to our subscribers in a context of high inflation”, she underlined.

A memo shared by Netflix executives with employees in May 2022 mentioned that this new tier system could be introduced in the last three months of the year.

“Every major streaming company except Apple has, or has announced, an ad-supported service,” the note reads. “For a good reason, people want cheaper options.”

Why does this happen?

At the end of April, Netflix announced its biggest loss of subscribers in ten years, with 200,000 people leaving the platform in the first three months of 2022.

Netflix’s loss of subscribers came as a shock to many outside the industry, who hadn’t expected such a popular service to suddenly fall so hard.

The company’s shares fell following the announcement, hitting another blow.

In May, Netflix made headlines again when news broke that the company had laid off 150 employees, or about 2% of its total workforce.

Netflix is ​​now planning strategic changes that should keep the company afloat – so aside from advertising, what other changes can we expect?

In the aftermath of the subscriber loss, Netlix announced that the company would now crack down on password sharing, an activity it has so far turned a blind eye to.

Netflix says subscribers will still be allowed to share an account with other households, but they will have to do so at a higher cost.

The company is already testing this in some South American countries, where it charges account holders as little as $3 per month to share their subscriptions with up to two other people living in separate households.

“We’re working on how to monetize sharing,” Hastings said.

“That’s over a hundred million households already choosing to use Netflix, they love the service, we just have to get paid to some degree for it.”

But Måns Ulvestam, co-founder of Acast, the world’s largest podcast platform, thinks few would be willing to pay more for Netflix as the cost-of-living crisis meets fierce competition from Amazon. Prime, Apple TV and Disney+. .

“I believe we’re at the peak of subscriptions now, so people just can’t afford any more subscriptions,” he told Euronews.

“It’s not sustainable,” adds Ulvestam, speaking of the subscription model. “Streaming services all invest so much money in production, everyone wants to produce the local ‘Squid Game’ that can be turned into a global hit, but since production companies are having a blast, consumers simply cannot afford all the subscriptions they would like.

The company used to sell its wares through one-to-one deals with retailers like Target, like they did for the popular “Stranger Things” series. But in 2021, he finally decided to develop his own online store, selling directly to customers.

“Netflix isn’t big on licensed products,” says Ross. “If you compare [Netflix] to what other streamers like Disney are doing, so it’s not even in the same ballpark.

“Disney monetizes its content across multiple streams, from theme parks to toys, food to clothing. Meanwhile, Amazon brings people to its platform as a way to promote its shopping platform and vice versa – Netflix is ​​purely an entertainment service, so it is not able to leverage the success of its products through merchandise or offer diverse services to attract subscribers.”

But Ross thinks Netflix could easily take that step if it wanted to. Monetizing its products wouldn’t directly impact subscribers’ wallets, but it could be a way for the company to make more profit.

The unexpected crisis suffered by Netflix could also force the streaming giant to review its content strategy, either by reducing production costs or by being more selective about the material it licenses on the platform.

It’s hard to predict which direction such changes might take: either Netflix might decide to cut production on original and expensive feature films and TV shows – which would certainly cause an outcry among audiences – or it might fine-tune its offering. focusing more on what its users want, says Ross.

“Netflix is ​​so quick to be judge, jury, and executioner on shows they deem to be duds because they don’t have huge followings from the start — often those are just fluff anyways. victims of its algorithm and might have flown with the right targeting push behind it,” Ross says.

“Social feeds are flooded with people complaining about a show they loved being canceled after 1 series. Rather than cultivating communities, they focus on volume and numbers, fail quickly and move on. thing. “

In 2020, after Netflix canceled popular shows like “GLOW,” “Chilling Adventures of Sabrina,” and “The Dark Crystal: Age of Resistance,” causing an outcry among fans, company executive Bela Bajaria stated that “it’s always painful to undo a Show.”

She defended the company by saying that Netflix does not cancel more shows than other networks and platforms, with a renewal rate of 67%.

MFE’s advertising revenue in Italy stagnates in the first half