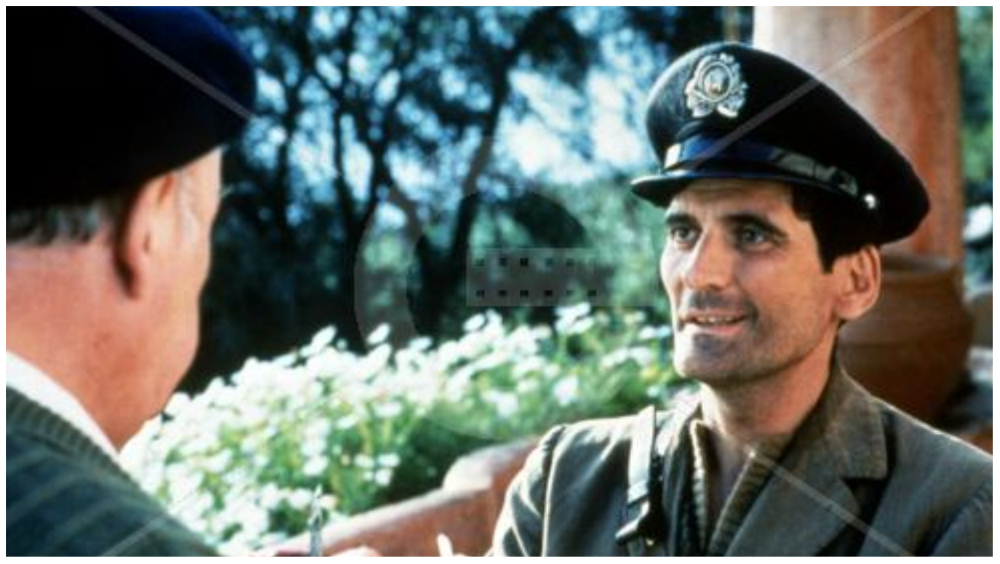 Italian author Mario Martone, who was recently at Cannes with ‘Nostalgia,’ is set to direct a high-profile documentary about the end Massimo Troisi, one of Italy’s most beloved comic actors who starred in the Oscar-winning film ‘Il Postino’.

Troisi, who played the postman who rides a bicycle on the sandy terrain of an Italian island to deliver mail to his only client, Nobel Prize-winning poet Pablo Neruda, died tragically of congenital heart failure at age 41 in June 1994, the day after “Il Postino” finished filming at the Cinecittà studios in Rome.

The Michael Radford-directed film, which also starred Maria Grazia Cucinotta and Philippe Noiret, became an arthouse sensation one year later when it opened in the United States distributed by Miramax.

“Il Postino” won an Oscar in 1996 for Best Drama Score, after earning five nominations, including Best Picture, as well as Best Director for Radford, and Best Actor and screenplay adapted for Troisi who became the first actor to be nominated posthumously for multiple Oscars, despite not winning.

Troisi was behind the film and was very passionate about making “Il Postino”. After reading the Chilean novel “Burning Patience”, the story of a postman’s gradual awakening to Neruda’s poetry, he had approached Radford about adapting the book into a film.

Shortly after filming began, Troisi, whose heart had been damaged as a child by rheumatic fever, was told by doctors that he would need a heart transplant immediately. But he decided to continue taking the picture. DDuring filming, his health was so precarious that he only managed to work about an hour a day.

“Il Postino” was Troisi’s 12th film, who also directed five of the films he starred in, including “Nothing Left to Do But Cry”, which he wrote, produced and performed with Roberto Benigni in 1985.

The Troisi documentary, titled “Laggiù Qualcuno Mi Ama” – which translates to “Someone Up There Loves Me” – will use never-before-seen material and feature testimonies from numerous colleagues and friends.

The screenplay is by Martone and Anna Pavignano, who was Troisi’s partner and co-wrote all of his films, including “Il Postino”.

Martone’s tribute to Troisi is produced by Italian company Indiana Production in association with Vision Distribution and Medusa Film. The plan is for Vision and Medusa to jointly release the Troisi doc in Italian cinemas on February 19, 2023, which would have been Troisi’s 70th birthday.

“A friendship was born with Massimo based on great mutual esteem. I loved his films and we wanted to work together,” Martone said in a statement.

Troisi and Martone are Neapolitan, but to be exact, Troisi was born in the Neapolitan suburb of San Giorgio a Cremano.

“So the opportunity for me to make a documentary through which audiences can reconnect with him on the big screen today is something very special to me,” Martone added. “I can start talking to him again; listen to it, and bring it back to the spectators of yesterday and [introduce him] to those of today,” added Martone.

The prolific Martone, whose ‘Nostalgia’ was well received at Cannes earlier this year, is also known for Toni Servillo-starring ‘The King of Laughter’, ‘The Mayor of Rione Sanità’ and ‘Capri Revolution’, which launched from Venice.

Vision Distribution boss Massimiliano Orfei stressed that in tandem with Indiana and Medusa, they will do their best to “ensure this prestigious project the best [possible] cast to celebrate one of the greatest entertainers our country has ever had.