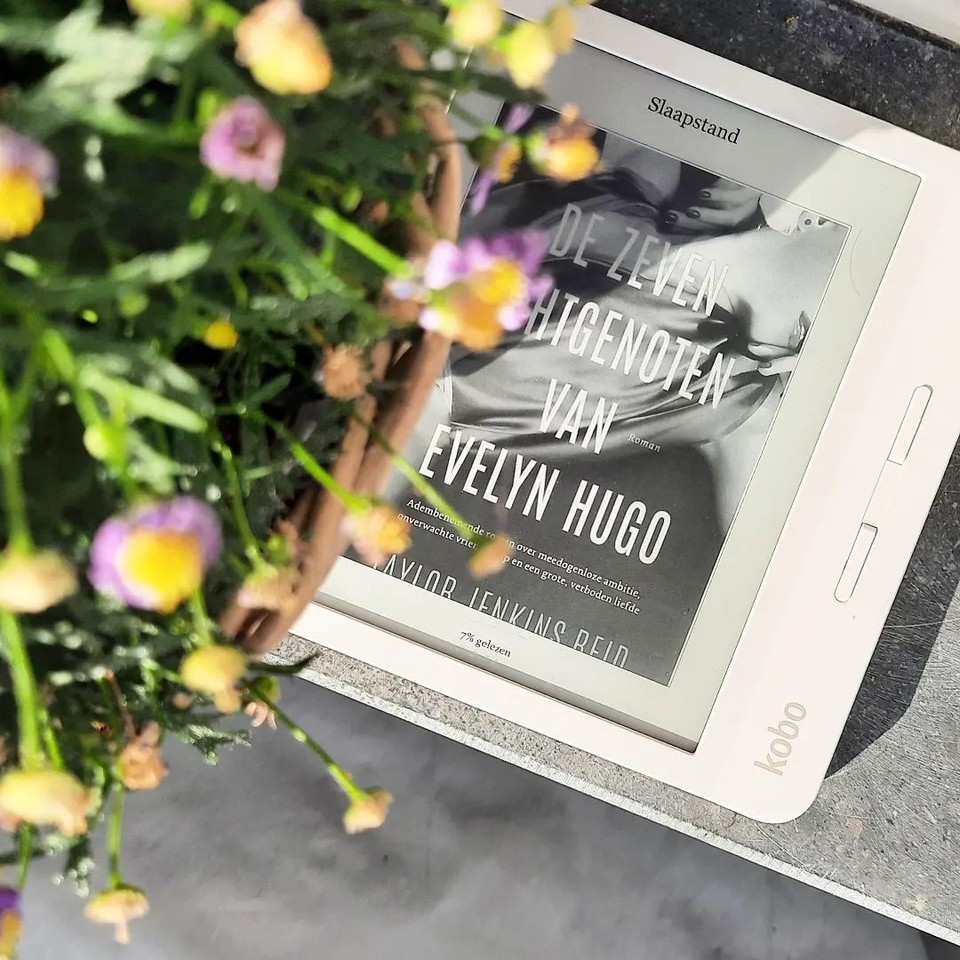 Kobo now displays ads on most of its eReaders when they come out of sleep mode. A full-page advertisement now appears, inviting users to subscribe to Kobo Plus and informing them of the 30-day free trial. This ad appears whether Wi-Fi is on or off because the image is pulled from the device and not from the internet. This is the first time that Kobo has displayed advertisements on its ebook readers.

Ads start appearing when users have installed the latest firmware update released at the end of July. Full-page ads are displayed on all of their modern eReaders such as Nia, Clara HD, Sage, Libra 2, H2O, and various older models. The ads are currently running to clients in Canada, Australia, Belgium, Italy, the Netherlands and Portugal. Hundreds of users have complained about it online, on various Internet forums such as Mobileread and Reditt. Kobo Customer Service is unaware of this issue as they have not been notified and Kobo does not issue refunds on hardware sales after 30 days.

Kobo has always made a big deal out of its various marketing campaigns that, unlike the Kindle, Kobo devices are ad-free, but apparently that’s no longer the case. Kobo has not yet updated any of its help files, informing users of the new advertising system. I wonder if Kobo will continue to advertise its own products or if this is just the first step in a bigger push in advertising. The company offers some services that don’t get much attention, like Super Points or Kobo Audiobooks. Will Kobo eventually offer a paid advertising service for independent authors who want to promote their ebooks? Will Kobo even reach out to other big brands and get them to advertise on their eReaders?

Amazon has repeatedly acknowledged that it doesn’t make a lot of money from hardware sales. They make their money from selling digital audiobooks and e-books, in addition to accessories. Amazon has been selling Kindles at low prices with special offers for nearly a decade. Brands pay Amazon to display ads on the idle screen and home screen. You can pay $25 to remove these ads through Amazon’s own portal, or you can call customer service and they normally remove them for free. If the ads aren’t your thing, you can buy a Kindle for a bit more without ads. Some markets, such as Canada, do not allow Kindles to be sold with special offers, so all Kindles are ad-free by default.

Kobo is in a similar position to Amazon. The profit margins on eReaders are not very high as most of their sales come from retail distributors such as Best Buy, Walmart and other bookstores around the world. Kobo makes more money selling audiobooks and e-books, but when an e-reader is sold through a retail partner, it actually gets a discount from every digital purchase made by a customer. This gives Business Partners greater incentive to promote the Kobo brand as they generate recurring revenue. Since retail partners get a cut, that means for every book sold, they actually earn less than what Amazon, B&N, Google, or Apple earns.

There’s no denying that Kobo is now advertising on its eReaders, something it never did before. If customers don’t create an uproar or there is little or no public reaction, there will be more advertising on Kobo devices in the future.

Michael Kozlowski has been writing about audiobooks and e-readers for twelve years. His articles have been picked up by major and local news sources and websites such as CBC, CNET, Engadget, Huffington Post and The New York Times. He lives in Vancouver, British Columbia, Canada.

Nigeria. A woman demands justice after the murder of a street vendor in Italy