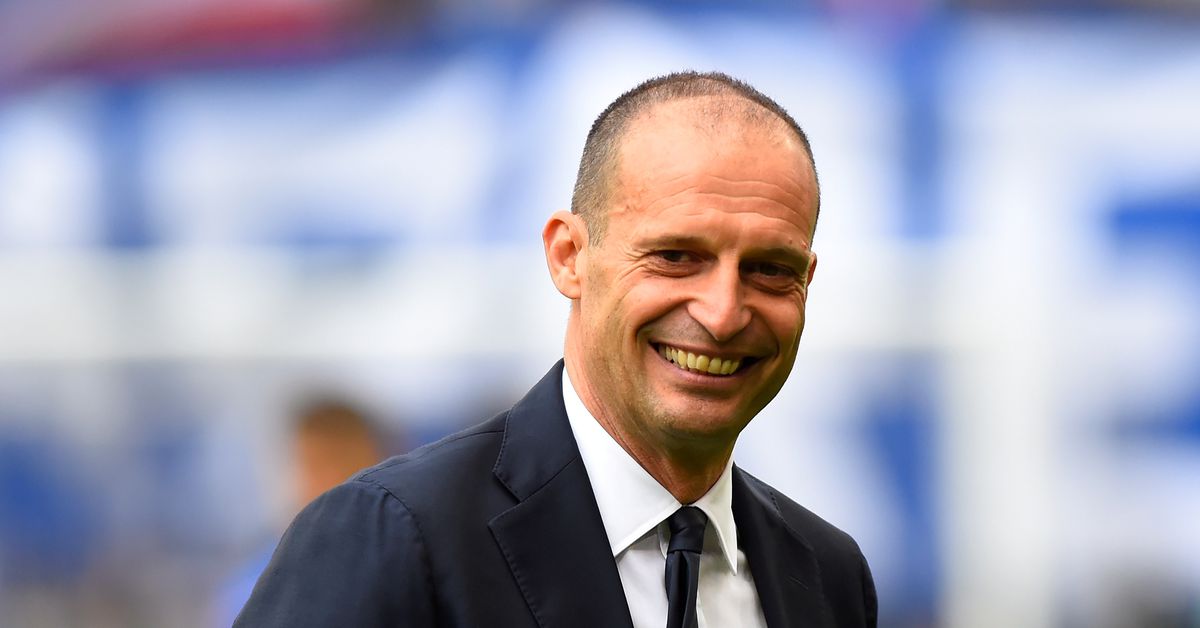 
Juventus sacked coach Andrea Pirlo after a season and replaced him with Massimiliano Allegri, who returns to Turin for a second term at the helm of the club, the Serie A team said in a statement on Friday.

Pirlo was appointed last year without any coaching experience and could only lead defending Serie A champions Juventus to fourth place this season.

Allegri, who won five Serie A titles in a row in his first stint at Turin between 2014 and 2019, lifted Coppa Italia four times and finished twice a Champions League finalist, returns to Juve without having been a coach ever since.

“For the courage, dedication, passion with which he demonstrated every day, our thanks go to the Maestro, the Coach and Andrea, it really comes from the heart,” Juventus said in a statement.

“Allegri finds a bench that he knows very well, a club that he loves and which loves him in return, because today a new journey begins together, towards new goals.

“What he achieved on his first adventure at Juventus is etched in the history of the club. And now we are ready to start again with Allegri, to build our future together.”

Former Juventus and Italy midfielder Pirlo started his first season leading a senior team looking to win 10 successive Serie A titles for Juventus, but has struggled from the start .

Juve headed to the final day of the season facing the prospect of not qualifying for the Champions League for the first time since 2011-12, but the win over Bologna overwhelmed them.

“It has been an intense and complicated year but still wonderful. When I got the call from Juventus I never thought about the risk I was taking,” Pirlo said.

“If I had to go back I would do the exact same choice again, although aware of all the obstacles I encountered in such a difficult time for everyone, which prevented me from better planning my intentions and my gameplay style.

“This adventure, despite an unexpected ending, made it even clearer what I would like my future to be, which I hope will be just as full and fulfilling as the one I have experienced as a player.”

While Pirlo managed to win the Coppa Italia by beating Atalanta this month, Juve’s position in the league, coupled with a second consecutive Champions League exit, put the manager’s job in jeopardy.

Italian media reported that Juve had stepped up their interest in Allegri as other top coaching roles became available across Europe, with Real Madrid and Inter Milan changing managers and the coach of the Paris St Germain Mauricio Pochettino linked with an exit.