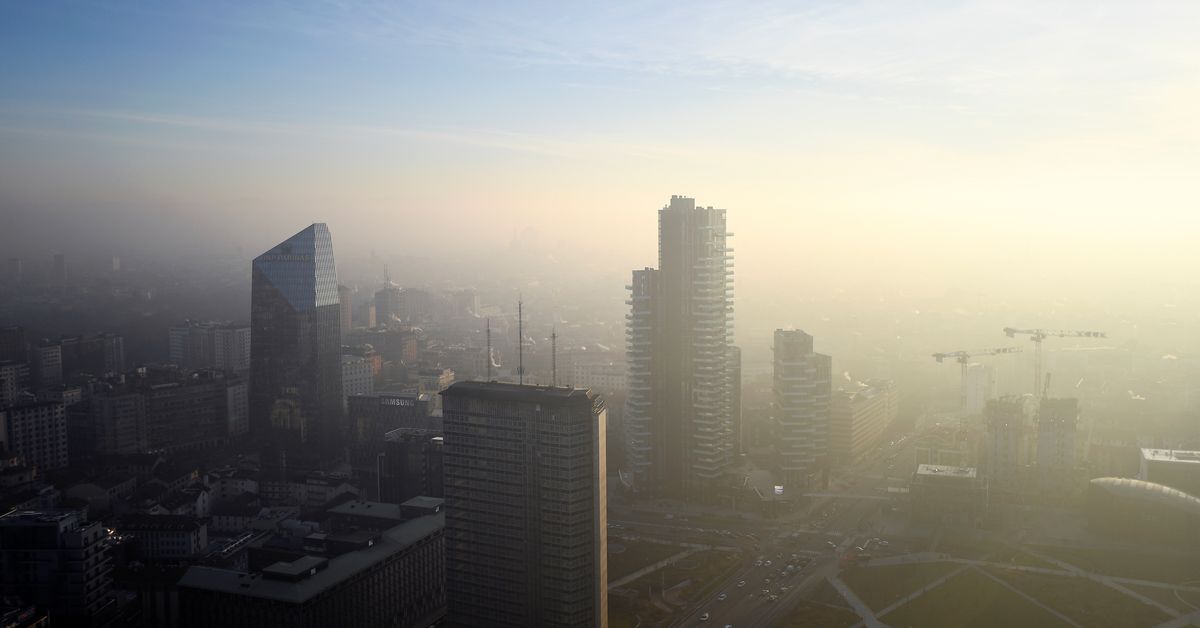 Modiano, 57, will be the point of reference for all external climate change policies, the ministry said.

Italian climate activists had welcomed Rome’s decision to appoint a special envoy following the example set by other countries to appoint high-profile figures to similar roles, such as John Kerry in the United States.

But Foreign Minister Luigi di Maio and Ecological Transition Minister Roberto Cingolani, who had joint responsibility for the appointment, were initially unable to agree on a mutually acceptable figure, delaying the decision until after last year’s crucial G20 meeting and the UN COP26 climate conference in November, which were co-hosted by Italy. Read more