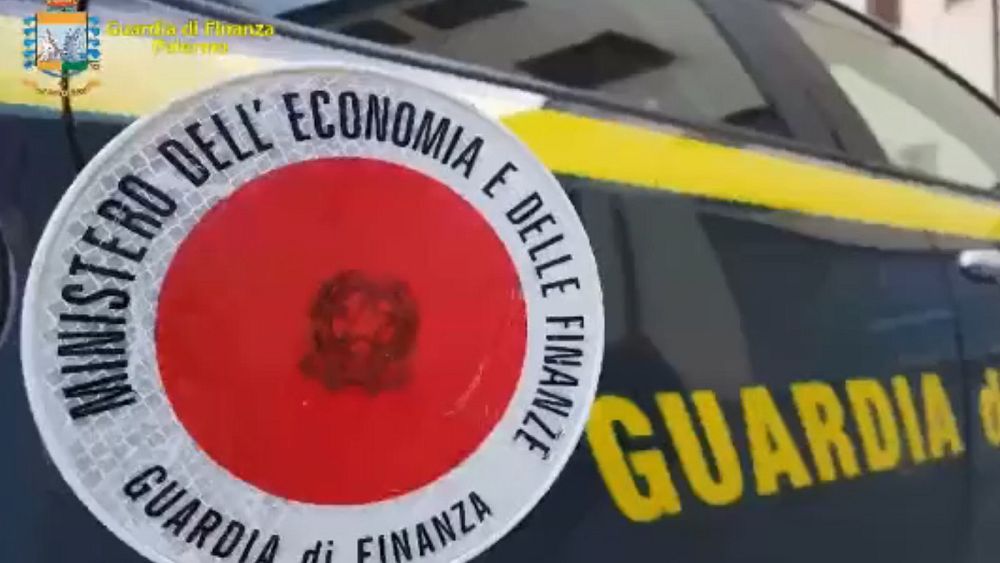 Seventeen people have been arrested in Italy for systematically torturing, imprisoning and humiliating vulnerable people in a care home in Sicily.

The 23 residents of the EHPAD, all suffering from “serious physical and mental handicaps” would also be locked up for several hours, in the dark, without food or toilets.

This has been achieved, the statement reads, to “put them to sleep”, in order to “reduce the risk of potential complications during work shifts”.

The retirement home – which Italian media have identified as “Suor Rosina La Grua” in Castelbuono – is also accused of using more than € 470,000 of public funds for private purchases such as cars, food, jewelry and other gifts.

Authorities added that the funds were obtained through forged documents involving the organization’s finances and the structure of the building.

The residents of the care home, 17 men and six women, were all moved to another facility, while the facility was closed.