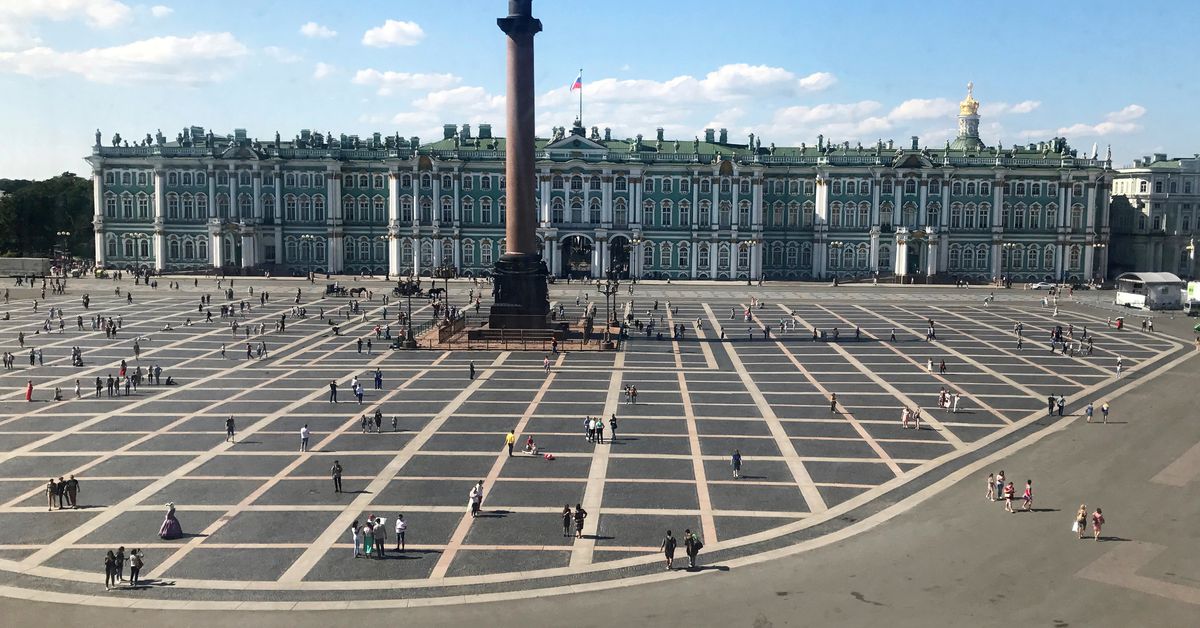 MILAN, March 10 (Reuters) – Two Milan museums will return several works of art on loan from Russia after early return requests, Italian galleries said on Thursday, in a further sign of wider tensions caused by the invasion of Ukraine .

The Hermitage Museum, based in Saint Petersburg, has written to the Palazzo Reale in Milan asking for the return of two paintings – including “Young Woman in a Feathered Hat” by the Venetian painter Titian – on loan for the “Titian and the image of women in 16th Century Venice Exhibition.

“I think the two works will be recovered at the end of March,” said museum director Domenico Piraina, adding that they could not oppose the request.

“Titian’s work is certainly important, but the exhibition can go well without it,” he said.

The exhibition opened on February 23 and will run until June 5.

“When I read the letter, I felt bitterness because culture should be protected from war, but these are difficult times,” Piraina added.

The Gallerie d’Italia, which runs another museum in Milan, said it had received a request for the return of 23 works out of nearly 200 in the current exhibition “Grand Tour. Dream of Italy from Venice to Pompeii”, lent by four Russian museums. .

“Returns will take place around the exhibition’s scheduled closing on March 27,” said a spokesperson for Intesa Sanpaolo Bank, which owns the gallery’s collection and two other locations in Naples and Vicenza.

The Rome-based Fendi Foundation and another museum in the northern city of Udine have received similar requests.