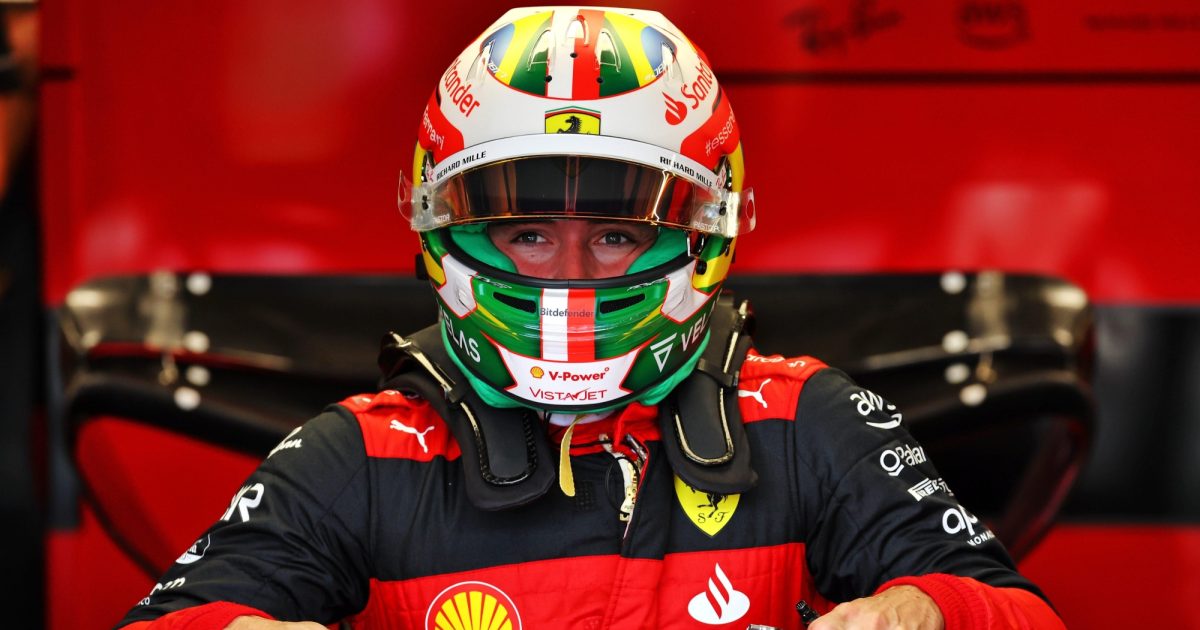 The Italian media have reacted to Ferrari’s latest strategic mistake which cost Charles Leclerc a chance to challenge for pole.

Corriere dello sport sided with Leclerc, saying the team was undecided when changing in the changing conditions.

“It was chaos again, especially at Ferrari,” the publication wrote. “It started with the mechanics in Q1 not knowing which tires to put under Leclerc’s car.

“A decision had to be made: intermediate? Used softs, new softs? It ended up being the last one, but we saw a whirlwind on several tires.

“When there was also a red flag for Russell’s mistake, poor Leclerc didn’t stand a chance. He came back into the pits with his head down. He was still standing in front of the press, but you could clearly see that he was desperate.”

Corriere della Sera was less lenient towards Leclerc saying, like Damon Hill, that the Monegasque should bear some of the blame for the indecision and compares him to Max Verstappen.

“But it was also a mistake by Leclerc. He doesn’t know how to keep a cool head in critical situations,” they wrote.

“In the front row we see Max Verstappen again, who manages to stay in his own bubble in critical situations.”

Italy’s largest sports newspaper, The Gazzetta dello Sportpointed out how the team had arrived too late to tell Leclerc to look for slicks at the start of Q3 before the red flag.

“A bitter day for Leclerc,” the post read. “He was the only one on the intermediates, which made his first lap less than interesting.

“Then he was told to come in. ‘Fine,’ was the Monegasque’s response.”