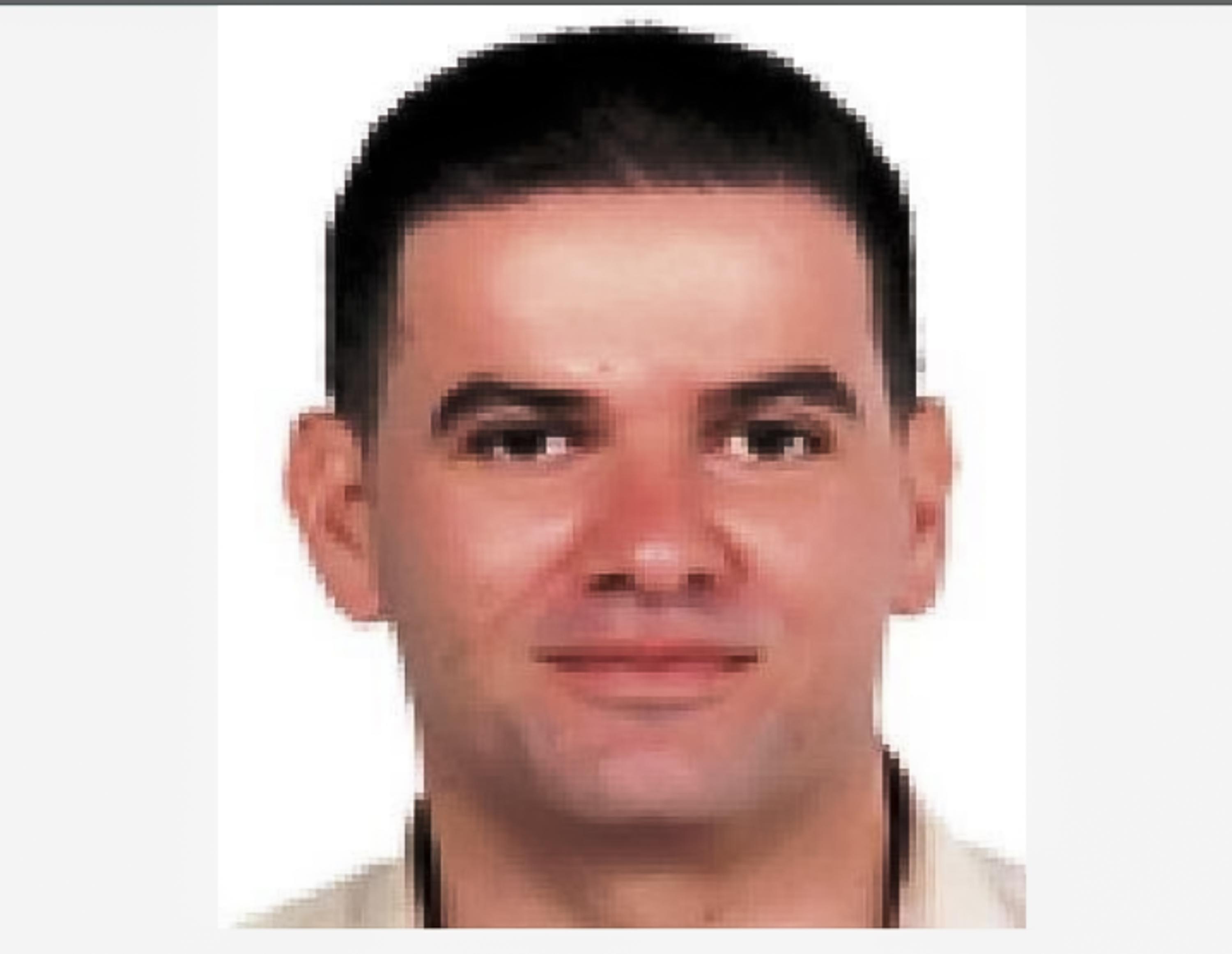 ROME (AP) – One of Italy’s most wanted men, a suspected major cocaine trafficker who investigators say bought two stolen Van Gogh paintings on the black market with drug money, has been arrested in Dubai, Naples police said on Thursday.

Italian authorities have been looking for him since January 2016 for alleged money laundering and international drug trafficking in organized criminal activities, according to the Italian Interior Ministry. He was considered one of Italy’s most dangerous fugitives.

“He was able to build an imposing network of international drug trafficking, especially cocaine,” said the police. According to Italian investigators, Imperiale began as an “international broker” in the drug trade in the early 2000s, with its links to powerful Camorra clans having survived various feuds between Naples gangsters.

Imperiale is “one of the main representatives of international drug trafficking and money laundering, which has accumulated enormous amounts of illicit wealth mainly thanks to the sales of cocaine”, declared Interior Minister Luciana Lamorgese.

In 2016, two Van Gogh paintings stolen in 2002 from an Amsterdam museum were found hidden in some farmhouse on property owned by Imperiale in his hometown in the Naples region, Castellamare di Stabia.

“The illicitly accumulated wealth enabled him to buy two Van Gogh paintings of unquantifiable value on the black market,” police said. They referred to the 1882 “Sea View at Scheveningen” and a 1884-1885 work, “The Congregation Leaving the Reformed Church in Nuenen”, which had been stolen from the Van Gogh Museum in Amsterdam.

Italian financial police found the paintings wrapped in cotton sheets, stuffed into a box and hidden behind a wall in a bathroom. The works of art were discovered in connection with a seizure of property from Imperial and another notorious drug pillar of the Camorra.

Police noted that Imperial gave an interview this year to the Neapolitan daily Il Mattino in which he denied any connection to the theft from the museum and claimed he bought the paintings because he was an art enthusiast. .

“I bought them directly from the thief, because the price was attractive. But mostly because I love art, ”Imperiale told the newspaper. He made no secret of having lived in Dubai for several years.

Investing in art, real estate and legitimate businesses like hotels, restaurants and pharmacies is increasingly common among Italian mobsters inundated with the proceeds of drug trafficking, according to Italian investigators.

Shortly before Van Gogh’s paintings were discovered, Italian financial police seized some 40 homes in Spain that they claimed Imperial had obtained with illegally acquired income.

Italian anti-Mafia investigators have been following Imperial’s activities for years. The arrest of a close Imperial employee who supervised the importation of cocaine from Venezuela led to the seizure in 2013 of 1,330 kilograms (about 1.5 tonnes) of drugs in Paris, according to Italian police .

According to Italian reports, Imperiale lived for around 10 years in Amsterdam while allegedly leading drug shipments to Italy, then moved to Madrid and eventually Dubai.

Dutch daily De Telegraaf reported that he took over one of the coffeeshops selling marijuana in Amsterdam in 1996.

Mike Corder in Amsterdam contributed to this report.

Ryanair hits back at Italian authorities over seat surcharges