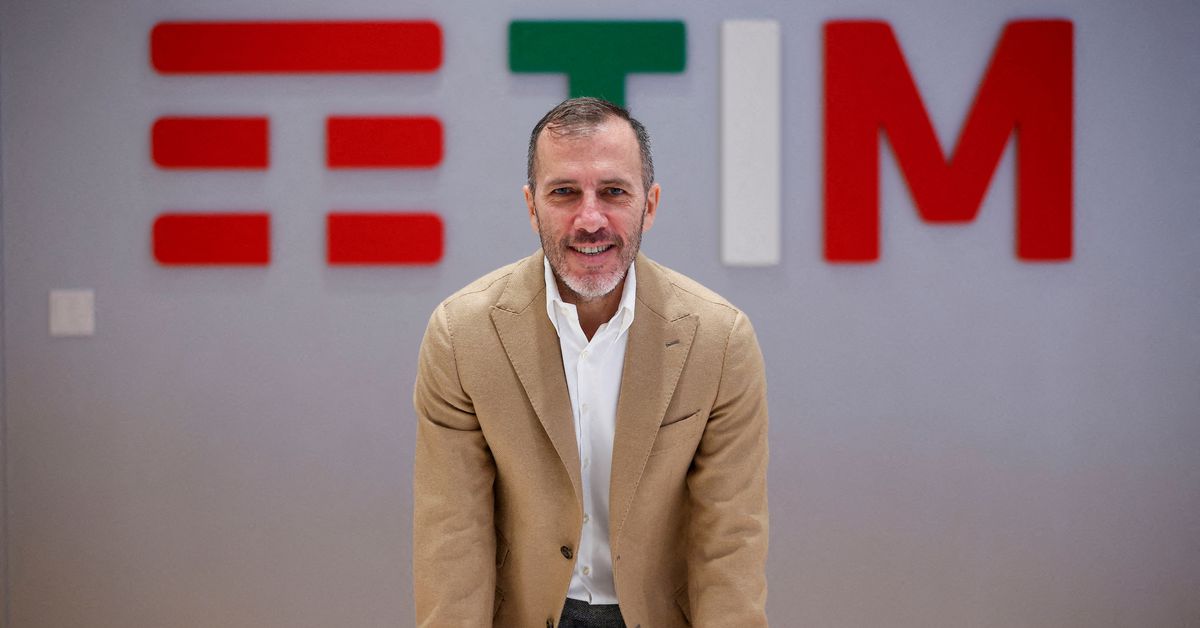 Under new CEO Pietro Labriola, former telephone monopoly TIM is seeking a business overhaul centered on ceding control of its landline network to CDP to raise cash and reduce debt.

CDP would in turn merge TIM’s network assets with those of its smaller rival, Open Fiber. The state lender, which holds 60% of the capital of Open Fiber, is also the second largest investor in TIM behind the French group Vivendi (VIV.PA).

However, Alessio Butti, a lawmaker and head of telecoms policy for Giorgia Meloni’s Brothers of Italy, said in a statement that his party was opposed to any plans to sell TIM’s infrastructure.

“We need a different regime that protects TIM workers, with CDP having a majority and controlling stake in order to secure the management of the Italian network,” Butti said.

“We are strongly opposed to the planned sale of TIM’s fixed network,” he added.

Finding a long-term solution to TIM’s problems has been a long-standing problem for the company and its stakeholders.

The latest plan is to cut thousands of jobs from a national workforce of more than 40,000 people. Read more

Labriola said Thursday that talks on the single network project had not been interrupted by the collapse of Prime Minister Mario Draghi’s government, which paved the way for a snap national election on September 25.

In recent weeks, the Brothers in Italy have repeatedly asked the CDP to halt talks with the TIM until a new government is in place.

Under a non-binding pact sealed in May, CDP is expected to submit a preliminary offer for TIM’s network in the coming weeks, with the aim of reaching a final agreement by the end of October, sources said.

Butti said his party was not opposed to creating a single broadband network combining TIM’s network assets with those of Open Fiber, but the party wanted it to be the focal point of TIM’s operations in the future.