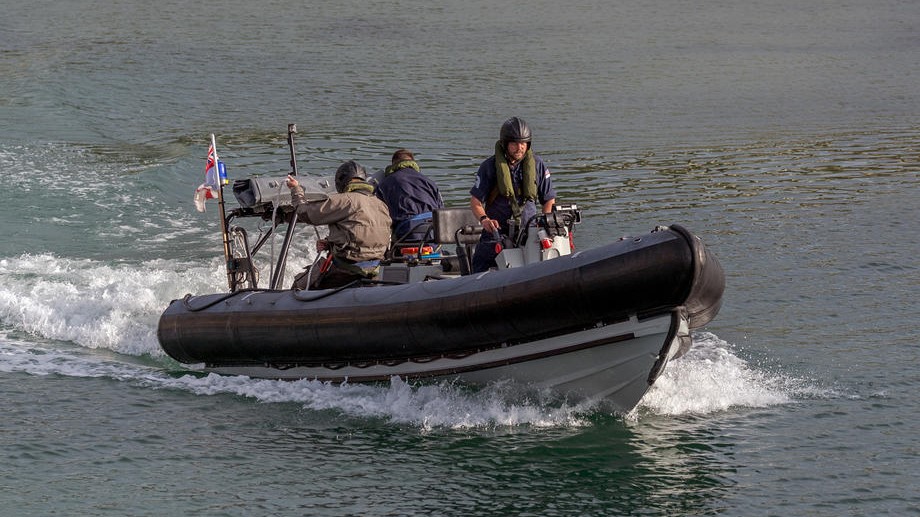 Anonymous accounts advertising transfers of people from Albania to the UK have risen on TikTok using the route known as the English Channel, which smugglers are believed to be using, according to media reports.

After reviewing dozens of accounts on TikTok, BIRN saw two types of ads: one for people wanting to travel to the UK from France by boat and the other for people crossing the UK from Belgium by truck. Prices published on the site range from £2,000 to £5,000.

Ads come from different TikTok accounts and offer different levels of engagement. Some publish prices while others invite the public to contact them privately.

Another post advertising crossings to the UK by truck reads: “Departure for England every other day. The best prices”.

Some posts have more than 200 likes. Most of the accounts reviewed were created this year, some of them in July, while others were created at the beginning of the year. There are also accounts opened only a few hours ago. Most posts also publish departure dates.

One reads: ‘Departures daily, next departure is tomorrow July 22. We can also accommodate families. You come today and leave tomorrow. We are the first and the best (for the boats)” adding that they give 100% guarantees for the crossing. The post has 2,706 likes and 52 comments.

A report from the British tabloid Daily mail citing British military intelligence documents claim that four in 10 recent illegal migrants in Britain are from Albania.

“The explosive document – marked ‘Official Sensitive’ – shows that almost three times as many migrants arriving on UK shores from France come from the Balkan country compared to anywhere else. This is the first time that an official report has revealed how the largest proportion of those making illegal crossings appear to be economic migrants abusing the generous UK asylum system,” said the Mail said, adding that nine criminal gangs operate crossings from France to the UK. The quoted report is not published.

Other outlets, such as Britain’s News Channel, have reported that smuggling gangs are using social media such as TikTok to advertise crossings and urge people to travel to the UK.

Last year, the Albanian Ministry of Justice and UK Justice Minister Chris Philip signed a prisoner transfer agreement in London at the end of July under which Albanian prisoners in the UK can be returned to Albania and barred from re-entering the UK.

The agreement began to be implemented this year and is ongoing, with some Albanian prisoners being returned to Albania.

Also in July last year, the UK and Albania signed a separate agreement regulating the deportation of Albanians residing illegally in the UK.

In October 2020, BIRN published an investigation into the routes taken and the money paid by Albanians to enter the UK illegally. The story identified six main routes: Calais to Dover by truck; by truck from the Netherlands; by truck from Belgium; by ferry from Spain; by plane from Italy or Greece; and by air from Italy to the UK via Dublin.

Another BIRN investigation published in June 2019 looked at how Albanian gangs in the UK recruit illegal immigrants from the mountainous and remote north of Albania, where poverty is rampant.

Genoa becomes the first Italian club to sign with Castore