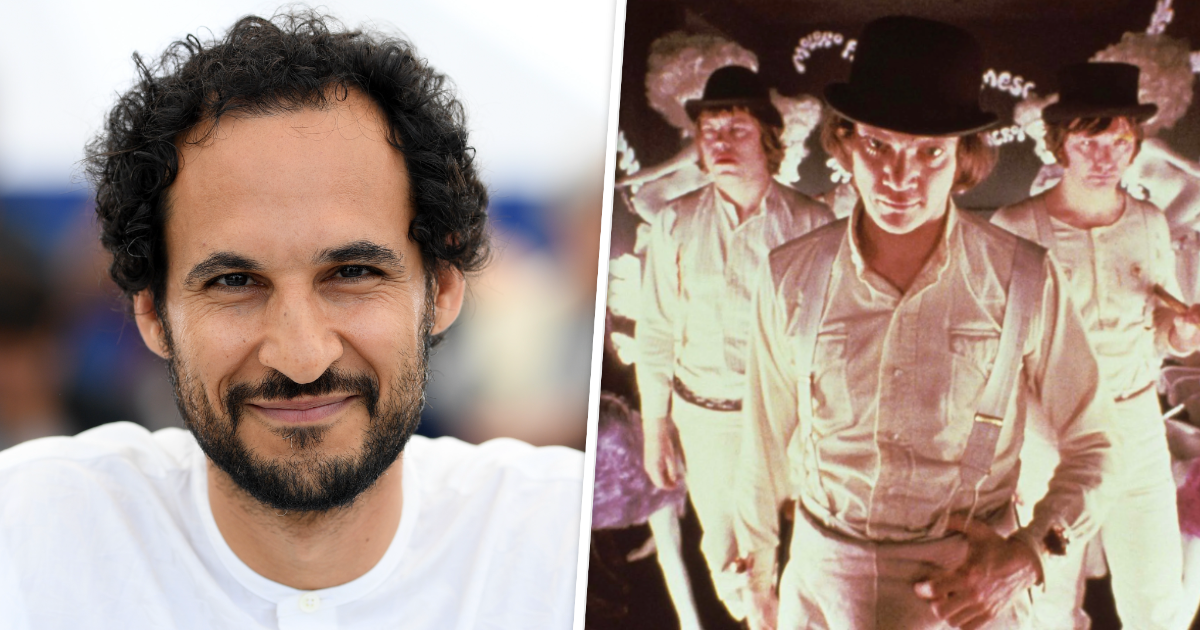 Ali Abbasi knows the exact movie that forever changed his way of seeing cinema. As a college student in Tehran, “I wasn’t interested in movies,” he recalls. “My thing was literature. I always felt like movies were for the masses and cinema wasn’t something I wanted to spend my life doing.”

That changed, however, when Abbasi came across Federico Fellini’s quintessential classic, La Strada. “It’s an experience that couldn’t have existed in the same way as a written story. It has its own independence, authority and integrity,” he explains. “It might be a little offensive to say that, but I didn’t think movies were capable of doing that.”

The Iranian-born, Danish-based writer and director studied at the National Film School of Denmark before making his debut with the 2016 horror film, Shelly. He gained international fame with his second film, 2018 Border, which won the Un Certain Regard prize at the Cannes Film Festival. (He was also nominated for an Oscar in the Best Makeup and Hairstyling category.) His latest is the Persian film noir, holy spider.

Fellini changed the trajectory of Abbasi’s life and still inspires his approach to the filmmaking process. “I loved how he talked about having an idea,” he says of the Italian author. “A lot of people ask me as a filmmaker, ‘How do you come up with your ideas?’ and you kind of have to make up a story. But Fellini would say things like, ‘I was driving my car. I went out and looked at the sky and it was very dark, then I had the idea to 8 ½.'”

“It was interesting in itself,” explains the filmmaker. “An artist’s thought process isn’t something concrete that starts at A and ends at Z, you know? You can see that in Fellini’s films.”

Below, Abbasi shares with A.frame five other films that had a major impact on him.