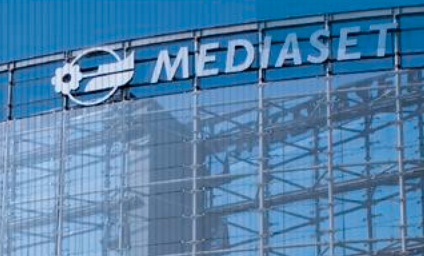 Strong growth in the advertising market in Italy and Spain lifted Mediaset’s first-half results above the level reached in 2019 before the global pandemic, according to the company.

The Italian media group said the growth of advertising has been a deciding factor in both Italy and Spain. In Italy, advertising sales increased for the fourth consecutive quarter, and the company was also successful in keeping costs below pre-pandemic levels.

The group’s consolidated net income for the period amounted to 226.7 million euros, compared to a loss of 18.9 million euros for the same period last year. The consolidated net result is also better than that of the first half of 2019, when the company recorded 102.7 million euros. Mediaset said that even after one-off items including the sale of the company’s 40% stake in EI Towers and dividends from its stake in ProSiebenSat.1, profit was still higher than in 2019.

Jean Todt “perplexed” by FP2 during a sprint weekend