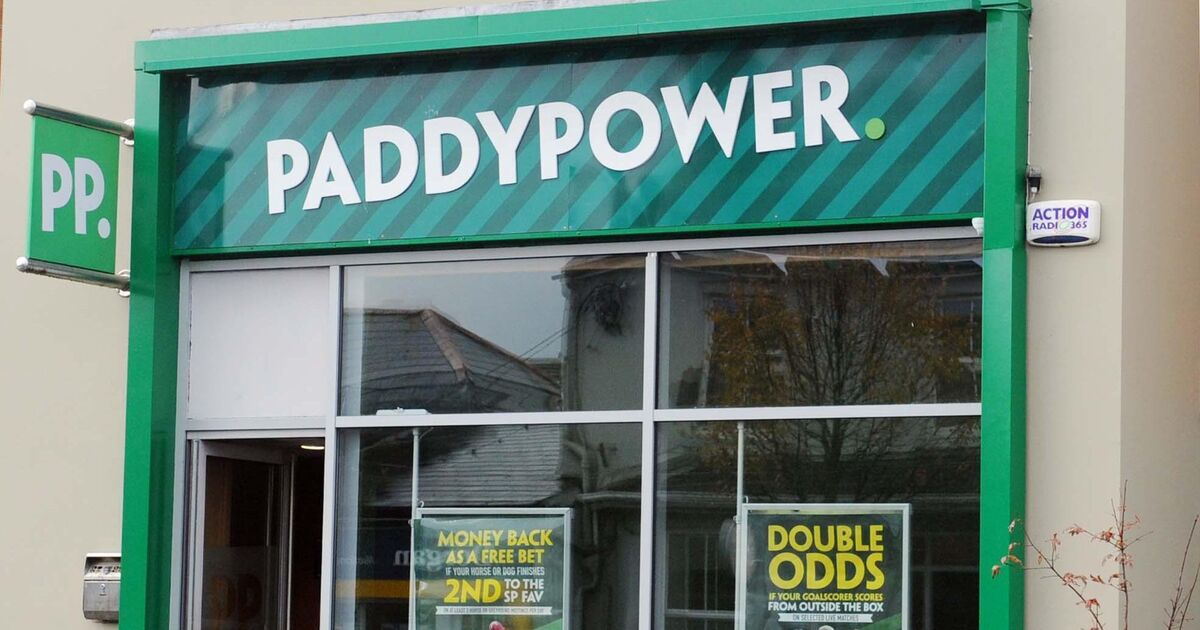 The deal has been completed for nearly €2 billion and follows reports that Flutter will shut down some of its physical bookmakers in Ireland this year as more players go online to place bets.

“For some time, we have wanted to pursue this market opportunity via an omnichannel strategy and this acquisition will position us ideally to do so. Sisal has grown its online presence significantly in recent years,” said Flutter CEO Peter Jackson.

In its Irish and UK markets, its bookmaker’s revenue fell 13% in 2021, reflecting the impact of the Covid shutdowns and social distancing restrictions that were in place during the year.

This latest purchase indicates that one of Flutter’s main goals is to expand its presence in online gambling.

This concentration, however, could lead to higher costs for Flutter. Flutter spent €111 million on safer gambling measures across its operations in 2021.

Earlier this year, shares of Flutter fell 12% as it spent a lot of money ahead of planned gambling addiction legislation.

The sale of Sisal to Flutter was completed using credit facilities, bringing Flutter’s expected weighted average cost of debt to approximately 3.4% for the second half.

Sisal recorded annual growth of 58% in its turnover to 402 million pounds sterling (476 million euros) in the first half and employs around 2,500 people.