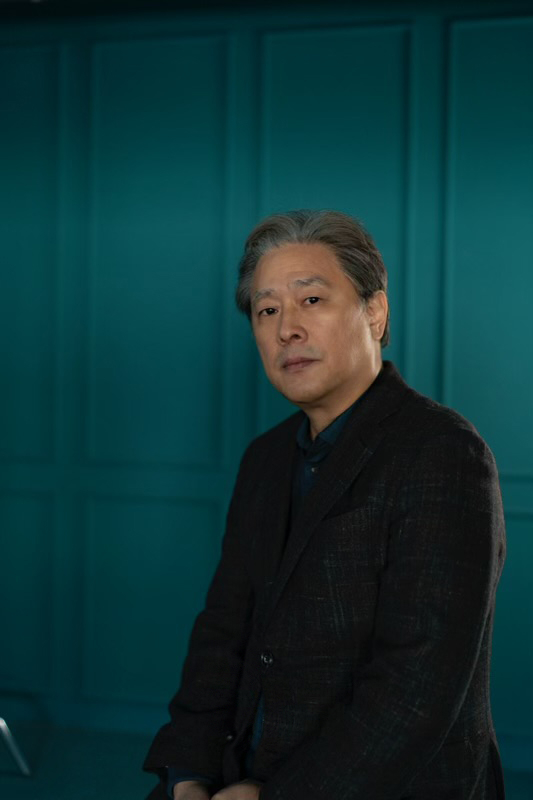 Italian luxury fashion brand Gucci announced on Thursday that Korean filmmaker Park Chan-wook and American artist Helen Pashgian would be honored at this year’s Art+Film gala hosted by the Los Angeles County Museum of Art (Lacma). Gucci has sponsored this annual event since its inception in 2011.

Lacma CEO Michael Govan called Park an auteur “whose unforgettable films never fail to show us the power of cinema”.

The Art+Film Gala annually invites personalities from the fields of art, film, fashion and entertainment to strengthen the dialogue between art and film in Los Angeles. Proceeds from the event are used to finance the museum for its exhibitions, acquisitions and educational programming.