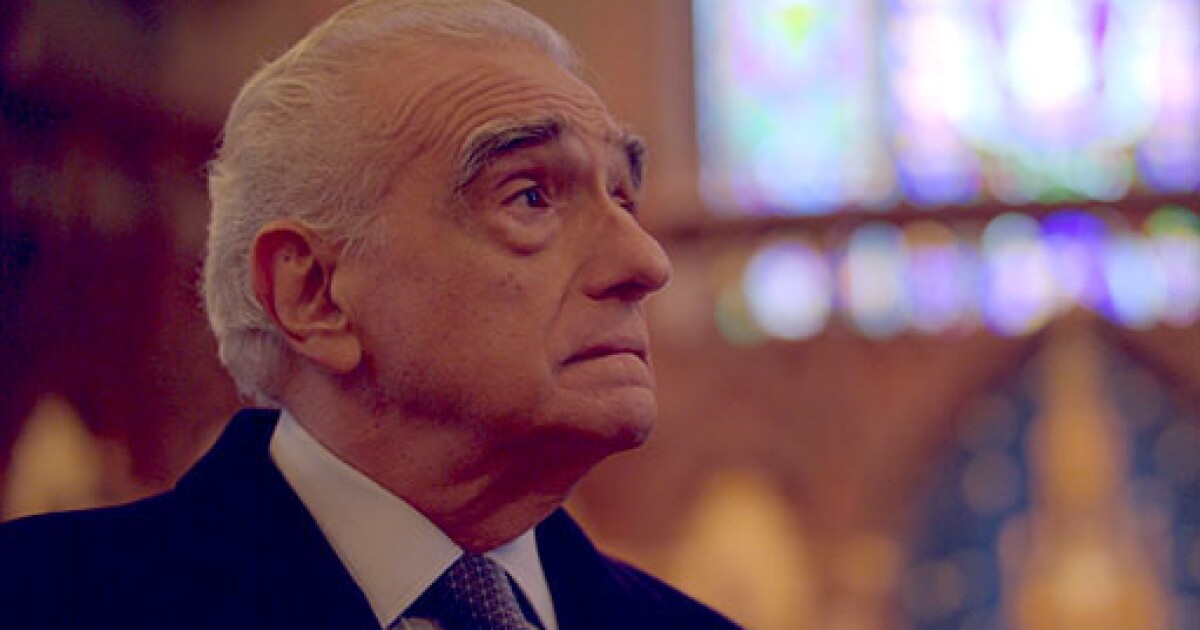 This interview will be on “St. Louis on the Air” during midday midday Tuesday. This story will be updated after the show. You can Listen live.

Mary Anne Rothberg grew up going to see movies with her film-loving father at local Tivoli and Shady Oak cinemas. She remembers loving the movies. But she did not guess then that she would one day make his own.

“It’s a career I never thought I would necessarily have,” the Clayton, Missouri native explained to Saint Louis on the air.

Rothberg moved to New York after college, where she worked in advertising. It was during her years in this field that she began to think about the transition to cinema. She then moved on to raising children, but the movie bug in her ear was still there. And then she met Jonathan Mann, who is now her co-producer and co-director at Provenance Productions.

Rothberg describes Mann as “a very curious person” and herself as “an inveterate nosy.” The couple heard about a legendary New York locksmith, and in 2013 they released a 31-minute documentary, “Do not duplicate,” about him.

Now the two are wrapping up their feature-length “Forever Endeavor” – and also anticipating the premiere of “The Oratorio: A Documentary with Martin Scorsese” this weekend. These are the co-writers, co-producers and co-directors of the PBS movie, which Rothberg says “kind of fell on our knees.”

“Martin Scorsese kind of fell on our knees as well – he was an altar boy in this particular church, and that remains a very special place for him,” Rothberg said.

“The Oratorio” delves into a one-night performance in 1826 at Old St. Patrick’s Cathedral, marking the arrival of Italian opera in the United States. The film tells the stories of personalities such as Lorenzo Da Ponte, Mozart’s librettist, as well as Pierre Toussaint, a freed slave turned successful hairdresser who was the first person to commit funds for the construction of the cathedral.

Tuesdays Saint Louis on the air, host Sarah Fenske will talk with Rothberg about the PBS Project and her personal journey – from Clayton to New York, from commercials to documentaries.

Associated event
What: Documentary “The Oratorio: a documentary with Martin Scorsese”
When: 3 p.m. Sunday, November 7, 2021
Where: Nine PBS and Live Stream
NOTE: “Da Ponte’s Oratorio: A Concert for New York,” a retransmission of the historic event of 1826, will air on Nine PBS at 4 p.m. Sunday.

Do you have a question about Old St. Patrick’s Cathedral or our guest Mary Anne Rothberg’s journey from her childhood in Clayton to filmmaking in New York City? Tweet us (@STlonAir), send an email to [email protected] or share your impressions via our Saint Louis on the air Facebook group, and help inform our coverage.

“Saint Louis on the air”Brings you the stories of Saint-Louis and the people who live, work and create in our region. The show is hosted by Sarah fenske and produced by Alex heuer, Emily woodbury, Evie hemphill and Lara hamdan. Jane Mather-Glass is our production assistant. The sound engineer is Aaron Doerr.