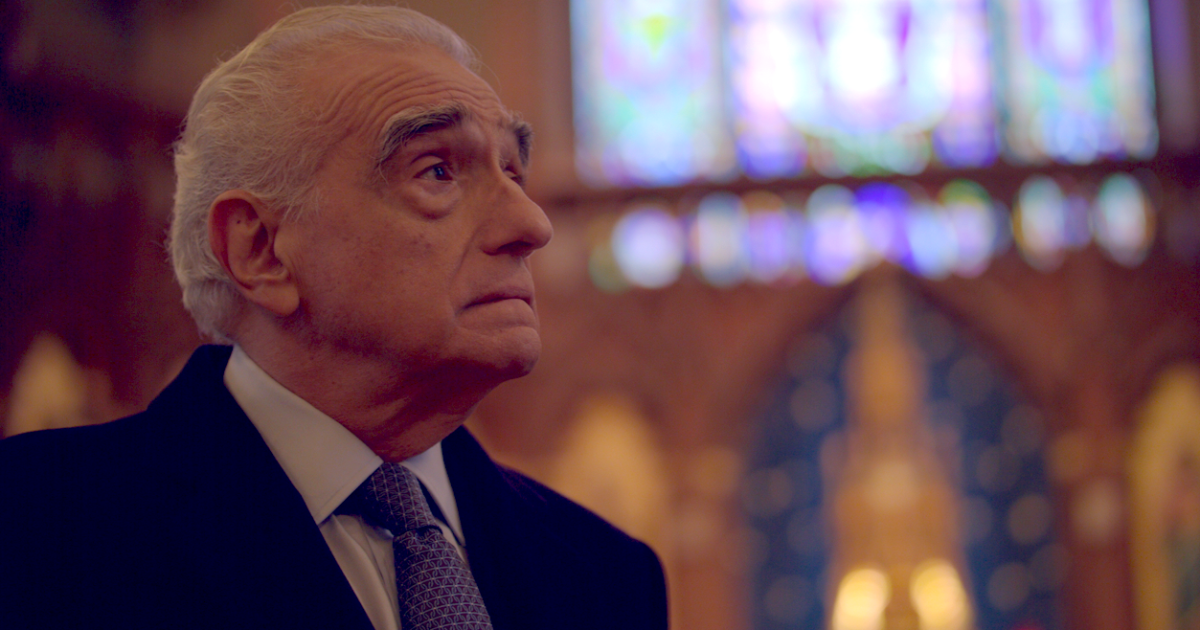 It is perhaps hard to imagine that the cultural capital of the United States once lagged behind rival cities like Boston and Philadelphia. But that was true for New York City in the early 19th century until a monumental event, spurred on by unlikely characters, introduced it to Italian opera.

Da Ponte is an intriguing figure in history, having worked as a librettist for Mozart, and was a friend of Marie-Antoinette. But a series of misfortunes forced him to flee Europe for a young nation across the Atlantic. His love and passion for the arts ultimately led him and others to create a one-night show in 1826.

Originally from Cincinnati, Alex Bayer was co-director and editor of the film and talks with Cincinnati Edition on this almost forgotten piece of cultural heritage.

The Oratorio: a documentary with Martin Scorsese premieres Friday November 5th on PBS stations followed by Oratorio by Da Ponte: A concert for New York, which presents an Italian opera reconstructing the performance of 1826.