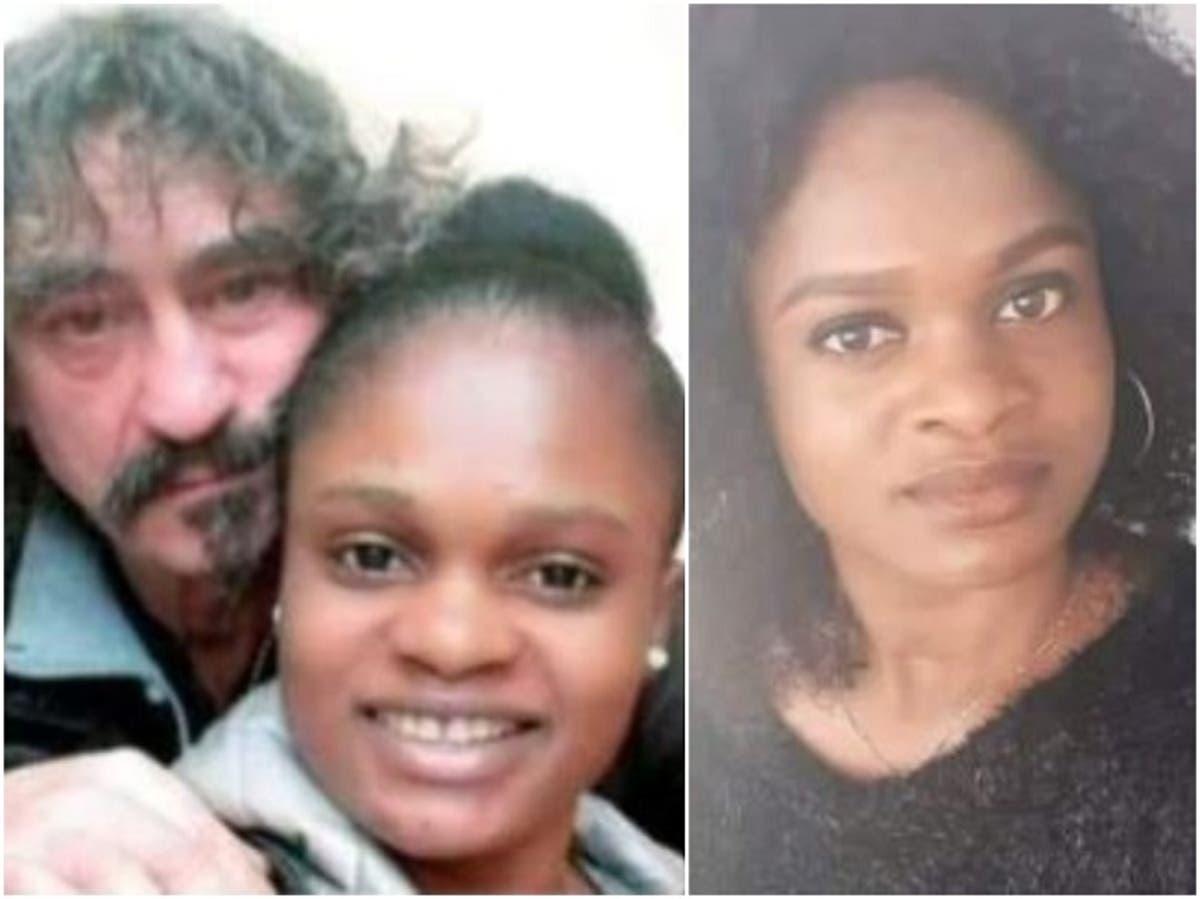 The family of Rita Amenze, the woman killed by her Italian husband, appealed to the federal government of Nigeria and the Italian government for justice in this case.

Family members made the appeal in Benin on Tuesday when a delegation from the National Association of Edo in Italy (ENAI) and the National Union of Nigerian Associations in Italy (NUNAI) paid them a condolence visit. .

The Nigerian News Agency (NAN) reports that the delegation led by Mr. Mike Oputteh, the welfare officer of NUNAI, arrived at the family home to meet the three children of the deceased who were expelled from school for no -payment of tuition fees.

Amenze, 31, a mother of three, was shot dead on September 10 by Pierangelo Pellizar, 61, for filing for divorce.

She was murdered less than two weeks after returning to Italy from Nigeria.

In a voice charged with emotion, Mrs. Faith Oyahiagbon, mother of the late Rita, said that she had lost hope and breadwinner in the deceased.

Oyahiagbon said she has developed high blood pressure since the death of her firstborn broke two weeks ago.

According to him, the children who remain are small and there is no one left to take care of them.

“Rita was my daughter and my firstborn by the way. She was all I had.

“She came home recently to see the kids and we were all happy. She had been in Italy for a long time just to seek greener pasture.

“Celebrate (her last child) was six months old when she left her for me for education.
“We also left happily as she returned only to receive the bad news about two weeks later that she had been shot.

“But I didn’t believe it until you all came. It feels like a movie to me because how could I believe that a girl who meant everything to me is dead, ”said the mother, who cried profusely.

However, she appealed to the Nigerian Mission to Italy and the Union of Nigerians to help the family achieve justice for the sake of the children.

“So I want to appeal to all the authorities concerned, for the sake of the children she left behind, to kindly help us to seek justice.”

“Rita was my leg; she was my life; she was my hope and she was my everything; she even promised me a lot of things when she saw my condition.

She promised to change her children’s school, ”she said.

Oyahiagbon refuted the claim that Amenze had come home to get married and challenged anyone who had evidence to do so.

She explained that although she had three children, she never married the man responsible for these children.

Corroborating the position, Mr. Frank Akpoguma, the father of the children stated that he never married the deceased, but had only children together.

“We did not get married either to the register or to the traditional. Yes, we had children, there was no such thing as marriage between us.

“I have my wife (pointing to a woman next to him) and we are happily married.

“But Rita was a source of survival for these children. She looked after their education and paid their tuition fees.

“I really want to appeal to the Federal Government, the National Assembly and the Association of Nigerians from Italy who have just arrived to demand justice.

“As you can see the children are too small, they need support so that we can take care of the children.

“I use this medium to appeal to everyone, the Nigerian government, the Italian government and the Nigerian Ambassador to Italy as well as civil rights organizations to help because it is died because of these children.

“She was planning to take them abroad before her life was cut short by an Italian,” Akpoguma said.

Opputteh had previously assured that the associations would partner with the Nigerian mission to ensure justice is done in the case, more importantly, for the prosperity of children.
He said the delegation was in Nigeria to get the true position of things especially regarding a claim that Rita came to Nigeria in August to get married, a claim the family refuted.

The social worker donated on behalf of the associations a sum of 50,000 naira to the family to pay the children’s school fees. (NAA)