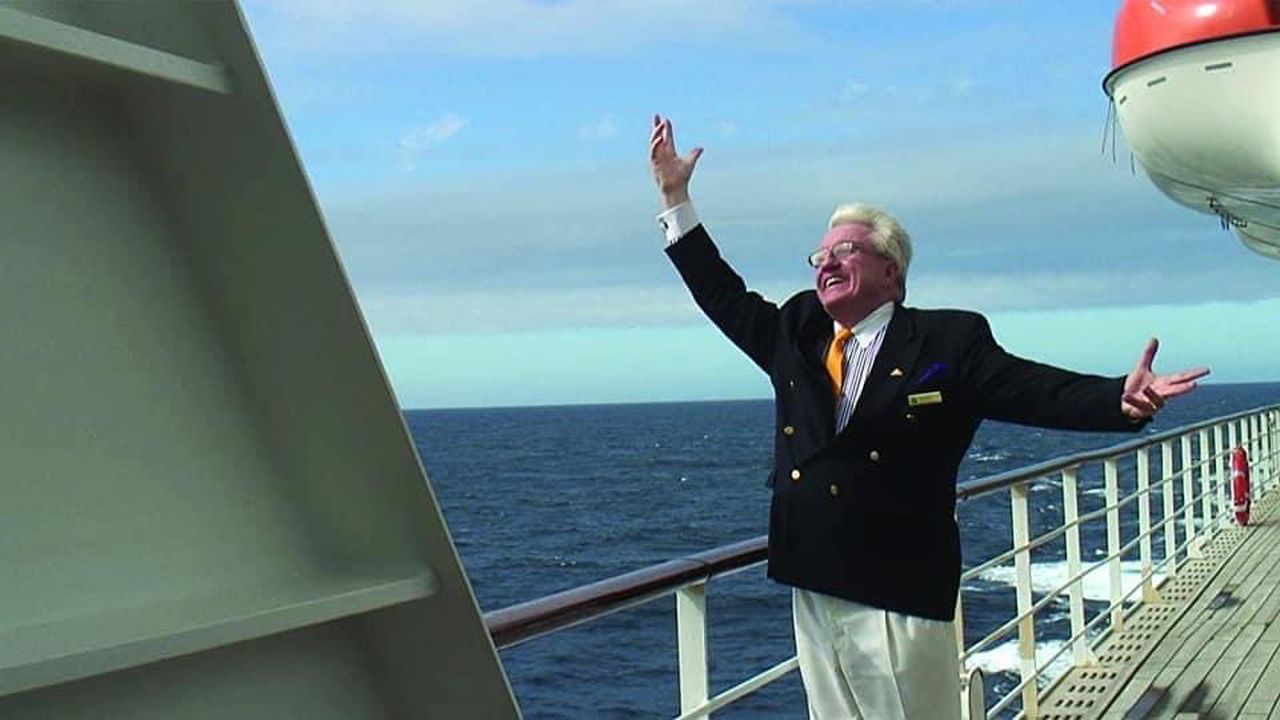 Commemorating the 66th anniversary of the Andrea Doria tragedy, maritime historian Bill Miller will speak at the Noble Maritime Museum

On Saturday, July 23 at 2 p.m., renowned maritime historian and lecturer Bill Miller will present a photographic overview of the great ocean liners of the Atlantic, including the Andrea Doria and its passenger rescue vessel, the Ile-de-France – as good as Mauritania, Titanic, Rex, Normandy, Queen Mary and queen elizabeth.

Miller will discuss the lavish first-class accommodations and lower steerage for immigrants who came west by sea. It will also discuss the two world wars, the depression and the last pre-reactor era in the 1960s and the last of this great fleet, ending with the current age of the queen mary 2.

The SS Andrea Doria was the pride of post-war Italy. A glamorous transatlantic liner, she was a “floating art gallery” and a marvel of mid-century modern design. She carried celebrities as well as Italian immigrants to new opportunities in America.

On July 25, 1956, the Swedish liner MS stockholm collided with the Andrea Doria, who was en route to New York. The rescue that followed was one of the most spectacular and well-documented in the history of the sea.

The museum exhibit was developed with guidance from survivor, educator, author and filmmaker Pierette Domenica Simpson, who is the guardian of Andrea Doria survivor stories. She is the author of the books Living on the Andrea Doria! : The greatest rescue at sea in history and I was shipwrecked on the Andrea Doria! The Titanic of the 1950s.

Simpson also wrote and produced the 2016 documentary Andrea Doria: Are the passengers saved?, directed by Luca Guardabascio from Rome. A 15-minute preview of this film will be screened at the museum following Mr. Miller’s presentation.

To see the Andrea Doria trailer: Are the passengers saved?visit youtube.com/watch?v=IyFUiRrE230

The museum exhibit features objects and artifacts from the extensive collection of diver and researcher John Moyer. In 1993, Moyer received an Admiralty arrest in United States Federal Court and was named salvor in possession of the wreck.

Besides many rare photographs and works of art, a lifeline of the Andrea Doriaas well as china from all passenger classes, glassware, silverware, and the ship’s brass bell, all salvaged by Moyer and a team of divers.

The exhibit also includes underwater footage shot by Bill Campbell and Billy Deans of John Moyer and a crew diving to the wreck and recovering two 1,000-pound ceramic wall panels by Italian artist Guido Gambone (1909-1969 ). An example of Gambone’s work, a vase, is also on display.

News archive footage from the Andrea Doria‘s maiden voyage, collision and the rescue of its passengers – all provided by the Sherman Grinberg Library – are shown in the exhibit on a converted Firestone television from 1956, the year of the sinking.

For more information on Simpson’s work, visit pierettesimpson.com and Andrea Doria: Are The Passengers Saved? The film.

Is Resident Evil’s immersive 3D zombie ad too scary for a public space?