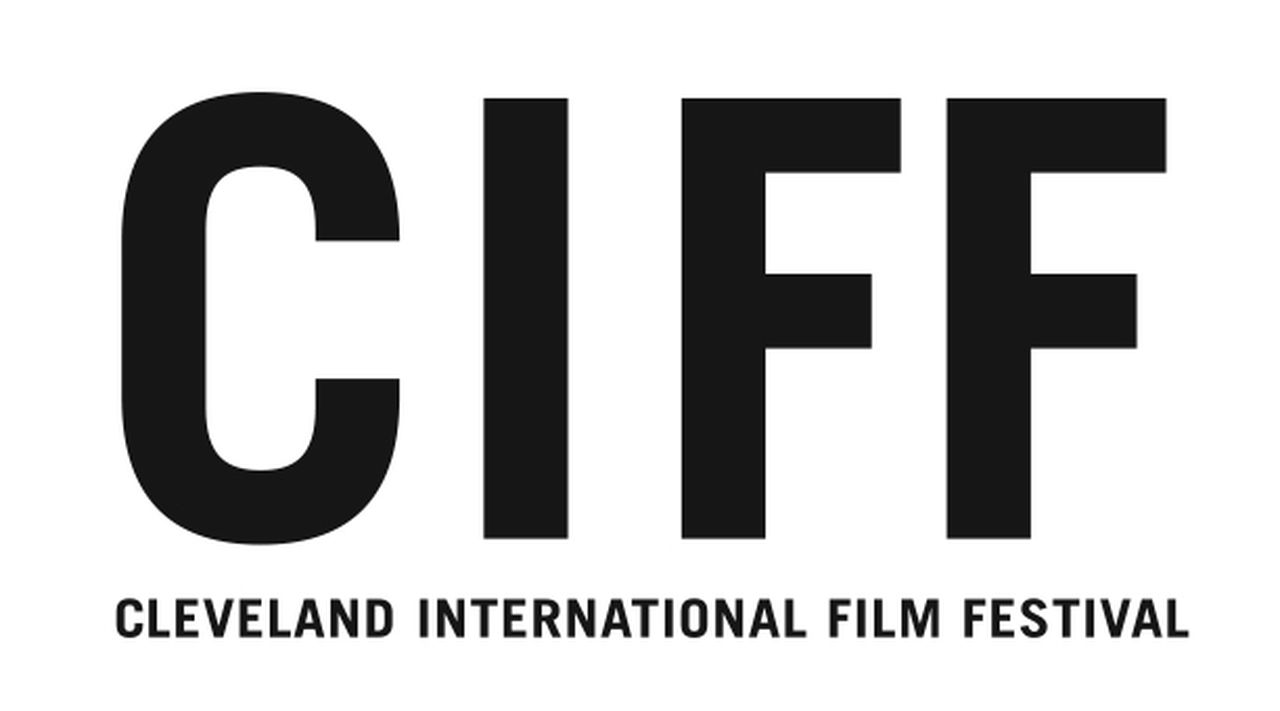 CLEVELAND, Ohio — Another preview of the Cleveland International Film Festival lineup arrived on Tuesday, when the event announced its slate of films competing in the festival’s juried competitions.

Three competitions will present 39 films. The competition groups are the Central and Eastern European George Gund III Memorial Competition, the Nesnadny + Schwartz Portrait Documentary Competition, and the New Direction Competition. Each winning film will take home $10,000, according to a press release.

The announcements preview the full lineup for the festival, which arrives on Friday, March 4 and will include over 300 films in total. Tickets for CIFF will go on sale to members on March 11 and to the general public on March 18. CIFF previously announced its opening and closing films, as well as its centerpiece and some special prizes.

CIFF takes place from March 30 to April 9 at Playhouse Square. After the last day of the festival on April 9, the CIFF lineup will also be available to stream from April 10-17.

Check out the films in competition at CIFF below and find more information about this year’s festival at clevelandfilm.org.

“No Looking Back” directed by Kirill Sokolov (Russia)

“From the Hood to the Holler” directed by Pat McGee (USA)

“Soul of a Beast” directed by Lorenz Merz (Switzerland)

Get the weekend off to a good start and Register for cleveland.com weekly “In the CLE” email newsletter, your essential guide to the best things to do in Greater Cleveland. It’ll hit your inbox on Friday morning – an exclusive to-do list, focused on the best of weekend fun. Restaurants, music, movies, performing arts, family fun and more. Click here to subscribe. All cleveland.com newsletters are free.

Gordon D’Arcy wonders about the durability of rugby in Italy; Spurs knocked out of the FA Cup