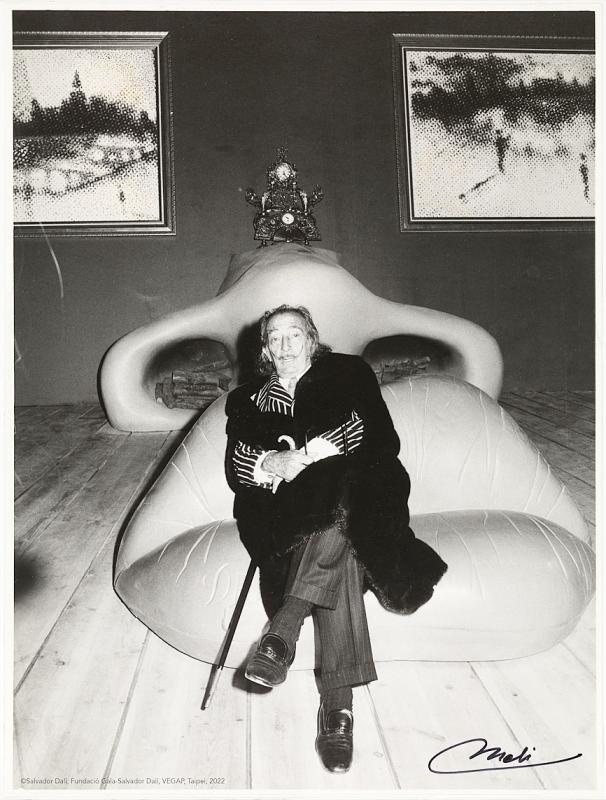 More than 100 works by Spanish surrealist Salvador Dali will be on display at the Tchang Kai-shek memorial in Taipei on Saturday, the venue announced on Friday.

Organized in cooperation with the Gala-Salvador Dali Foundation in Spain, created by the late artist himself, the exhibition will present 100 watercolors he painted inspired by the Divine Comedy by Italian Renaissance poet Dante Alighieri, a trip to through hell and purgatory to heaven, the memorial hall said.

In addition to the 100 works created between 1959 and 1963, another notable exhibition would be the 1979 oil painting In Search of the Fourth Dimension, he said.

Photo courtesy of the Chiang Kai-shek Memorial via CNA

Dali’s iconic piece with a “molten watch” debuts in Taiwan, he added.

Destino, an animated short created in collaboration with Walt Disney in the 1940s and released in 2003, would also be featured in the exhibit, he said.

The exhibit would also include paintings from the 1920s, set designs from the 1940s and works created before his death in 1989, the memorial said.

The exhibition would take visitors through Dali’s life and the wide range of fields in which he worked, such as architecture, sculpture and theater, he said.

The exhibition will last until April 13.

Comments will be moderated. Keep comments relevant to the article. Comments containing abusive and obscene language, personal attacks of any kind or promotion will be removed and the user banned. The final decision will be at the discretion of the Taipei Times.

Torino and Fiorentina plan to take a step for timeshare striker Andrea Pinamonti in June, according to Italian media