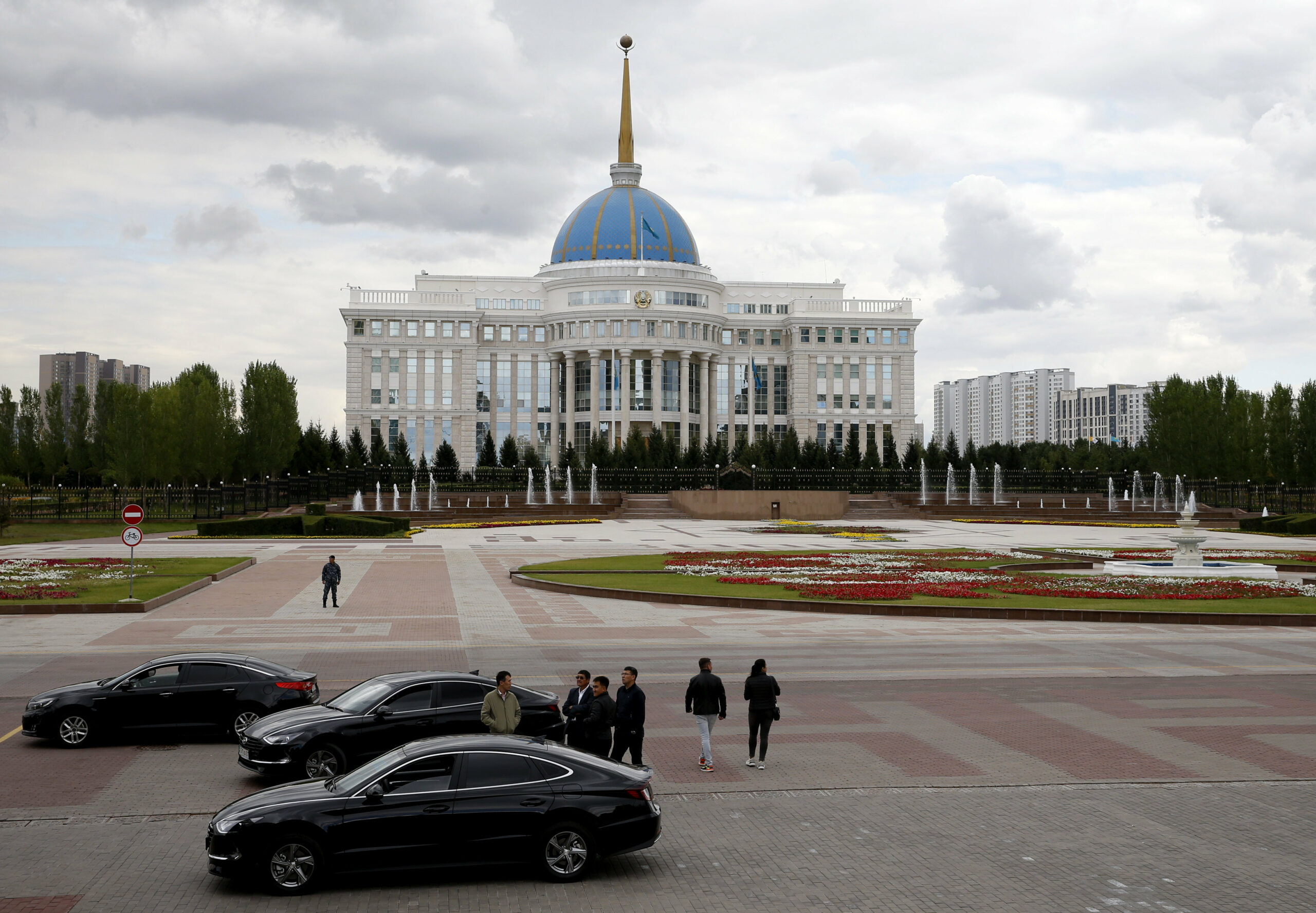 The urgent need to introduce anti-SLAPP measuresproposed by the UK government in July, was highlighted by the recent announcement that a UK-registered company and an endowment fund from Kazakhstan have taken legal action against a number of UK media outlets.

In January and February 2022, openDemocracy and the Office of Investigative Journalism (TBIJ), among others, published separate reports on the Nazarbayev Fund and Jusan Technologies Ltd. The Nazarbayev Fund is an endowment fund for universities and schools in Kazakhstan, associated with former President, Nursultan Nazarbayev and Jusan Technologies Ltd is a UK registered company that controlled over $7.8 billion in value gross of assets. This included an online marketplace, mobile operator, financial services and shopping malls. According to reports, the Nazarbayev Fund held a majority stake in the company through an intermediary until the end of 2021, raising questions as to why a British company held some of Kazakhstan’s wealth.

Due to their public interest reporting, TBIJ and openDemocracy are among the media that have been threatened with legal action by attorneys commissioned by both the Nazarbayev Fund and Jusan Technologies Ltd. authoritarian rulers, both during and after their tenure, and entities linked to them, is clearly in the public interest. The fact that this is being met with threats of costly and time-consuming legal action poses a significant and serious threat to media freedom and the public’s right to know.

The undersigned organizations call for the legal action against openDemocracy and the Bureau of Investigative Journalism to be dropped and stand in solidarity with all news outlets facing SLAPPs for their reporting. We also reiterate our calls on the UK Government to be both bold and swift in its proposals to introduce anti-SLAPP legislation to ensure that all public interest reporting is robustly protected from malicious prosecution.

Blueprint for Freedom of Expression

Rights and Responsibility in Development (RAID)

The Freedom of Information campaign in Scotland

This Italian singer released a gibberish song in the 1970s meant to sound like English. It was a success