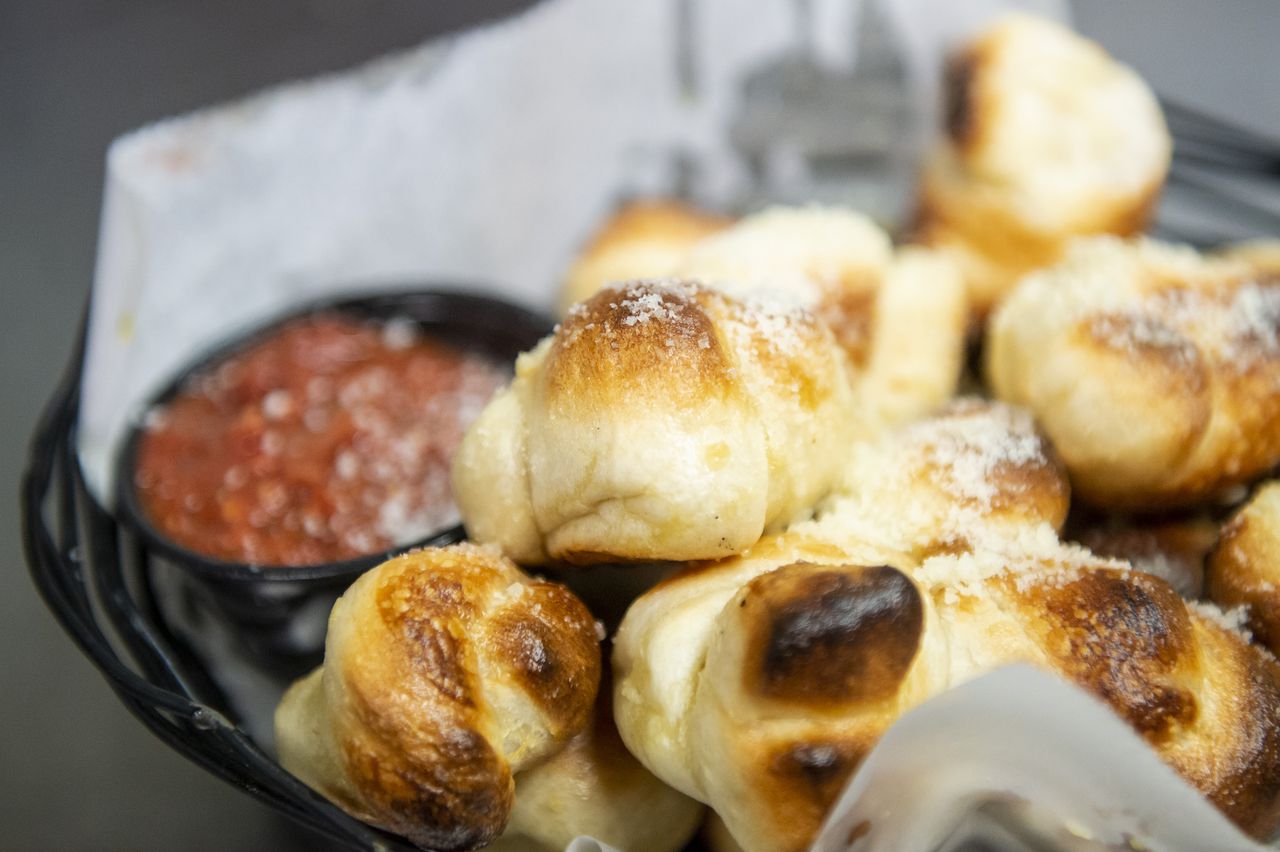 BAY CITY, MI – A Bay City pizzeria is celebrating 20 years of serving home-cooked Italian food despite obstacles like the Great Recession and the COVID-19 pandemic. Brooklyn Boyz at 507 E Midland Street is celebrating two decades of selling their pizzas, pastas and yes – the famous garlic knots to hungry customers.

“It’s been 20 years, it’s been if you think here in our community, we’ve been through a recession, a housing bubble, we’ve now been through a pandemic, the great resignation and now the ‘great inflation,'” the owner Kevin Novellino.

Novellino credits the support of its customers and the community for helping it overcome obstacle after obstacle, especially the COVID-19 pandemic.

“Our customers have kept us,” he said. “We have had our ups and downs, but we have also been wholeheartedly supported by the community at large, especially during the pandemic. Because people really reached out to us and supported us financially by ordering food.

Of course, having made-from-scratch pizzas and other Italian treats on the menu baked fresh on vintage stone-deck ovens has helped Brooklyn Boyz stay strong.

While Novellino said his ingredients were pretty standard, he said he took what he learned as a kid working in pizzerias since he was 15 to incorporate into his styles and its recipes here in Bay City.

“I guess that’s what makes it different,” he said.

“It’s my passion, for sure,” added Novellino. “I’ve always paid great attention to detail on flavors, and that’s allowed us to stay in business and compete with the big chains.”

Brooklyn Boyz didn’t start out as a full-service Italian restaurant like it is now. The company’s original creation began as a slice pizza next to what is now Mode’s Tavern on Linn Street. Novellino said that after three years, he moved Brooklyn Boyz to a second location on Midland Street near the current River Rock location. This is where the business began to grow from an a la carte restaurant to something bigger.

“We noticed a lot of professionals, you know, doctors, lawyers and families showing up at dinner time to get pizza to go,” he said. “It wasn’t just a late-night place anymore. People really enjoyed our pizza and they started to sit inside.

One thing started happening after another and when Novellino started hiring staff, adding more chairs and tables. Table service has really started to take off, transforming the late-night slice spot into a fully functional family-run Italian restaurant.

As social media begins to grow as a tool for businesses, Novellino said he took to the internet in 2012 to ask customers what they wanted to see. He said people wanted two things: a bigger place with more seating and liquor sales.

Brooklyn Boyz later moved to its current location at Touch of Mexico’s former location at 507 E Midland Street. The restaurant acquired its liquor license in 2015, bringing in even more business. Novellino also added jazz and live music during weekends and evenings.

Moving on to the present day, Novellino said he’s grateful for 20 years of serving pizza and more to the Bay City community and visitors from across the state.

“I’m grateful,” he said. “I’m grateful to still be here. It is an extremely difficult business. And we have continued to grow and excel for our future.

Novellino said Brooklyn Boyz is planning a party on Saturday, May 21 for the community to celebrate 20 years. However, the event had to be canceled due to unforeseen circumstances.

Brooklyn Boyz still plans to host its Saturday Sixties at 5 p.m. on Saturday, January 10, which will feature “Deadicated,” playing music from the grateful dead.