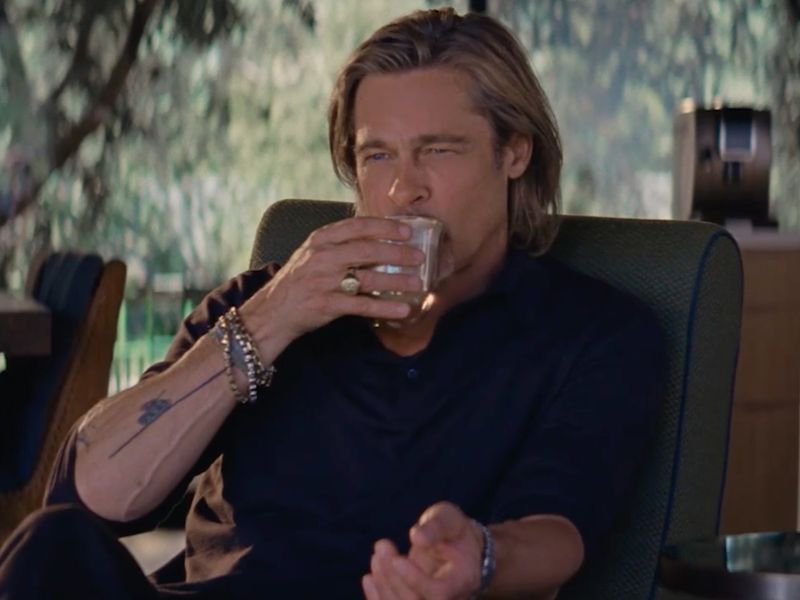 Stephanie D’Introno, communications manager, De’Longhi North America, told Ad Age that in Pitt, they found someone who “has global appeal but with understated elegance. We found a lot of aligned synergies such as his passion for design, architecture, craftsmanship and most importantly, coffee. In addition, he is a fan of our brand. It strikes an excellent balance between sophistication and affordability that fits well with the De’Longhi brand around the world. The partnership with Pitt is a multi-year agreement, she adds.

The campaign, De’Longhi’s largest to date for a global audience, comes at a pivotal moment for the brand. D’Introno says that in the United States, De’Longhi has seen year-over-year growth, and in the past year during the pandemic, “we have seen consumers around the world recognize the importance of an authentic coffee experience at home “.

To create the film, De’Longhi and MC Saatchi enlisted the Oscar-winning “dream team” of the film “La La Land”. Directed by Chazelle, Linus Sandgren was director of photography and composer. Justin Hurwitz created a soundtrack, a whistling and airy melody that matches the easy, atmospheric vibe of the spot. Photographer Lachlan Bailey captured the images of the campaign. “We sought to partner with someone who could creatively elevate our brand with a cinematic approach, rather than a traditional ad campaign,” says D’Introno.