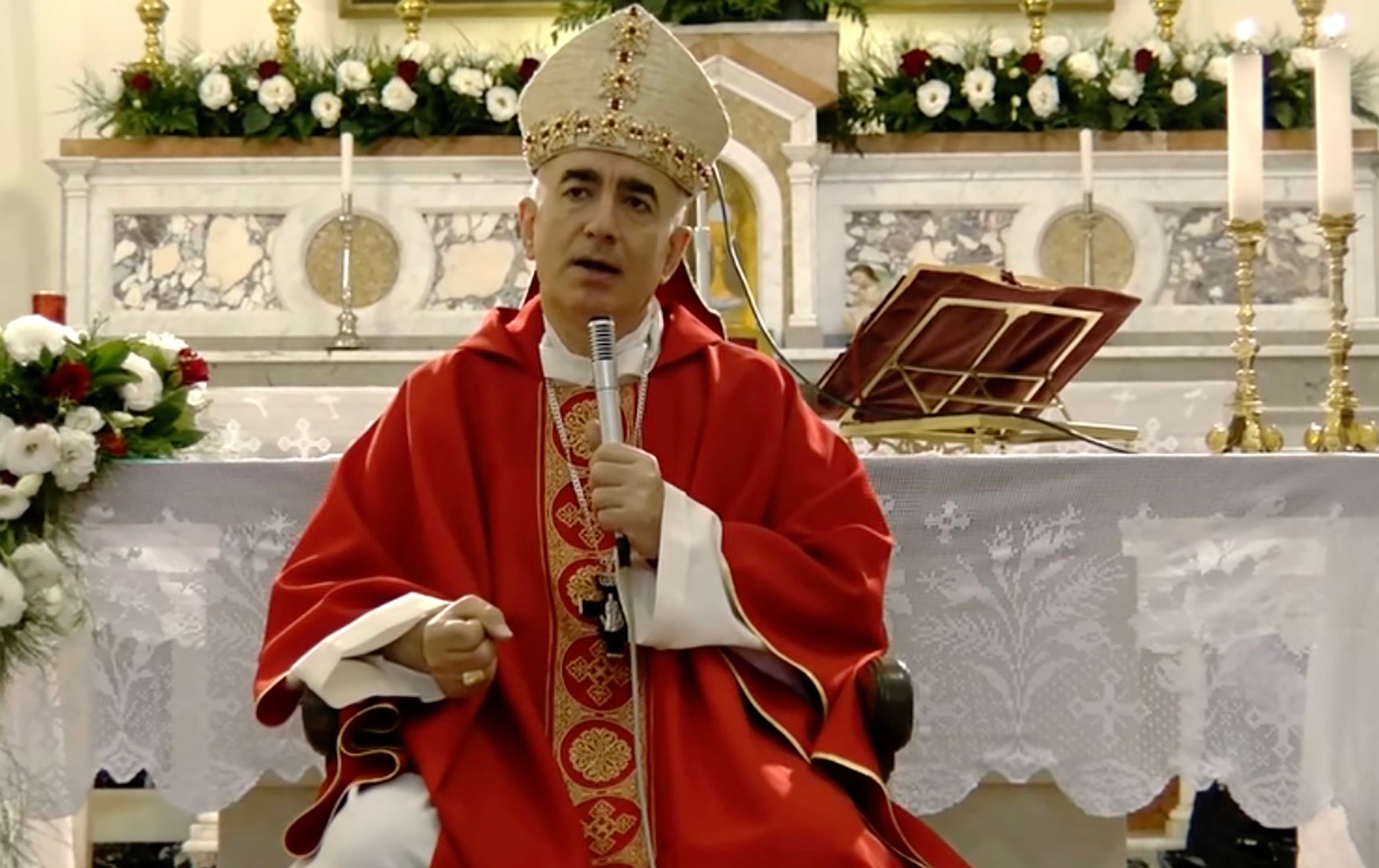 Bishop of Catholic Church ahead of Christmas 2021 tells children in Sicily, Italy that Santa Claus is fake, wears costume for Coca Cola

By Christina Youngblood Last updated Jan 5, 2022
Share
The Bishop of Noto in Sicily stunned school children last week when he dropped a bomb at an arts festival – telling them Santa Claus was not real, CNN reported.

“No, Santa Claus does not exist. In fact, I would add that the red of the costume he wears was chosen by Coca Cola exclusively for advertising purposes,” Antonio Staglian told the children, according to Sicilian media. .

Italian media reported that the comments came at an event held on the feast day of St. Nicholas, the initial inspiration for the figure of Santa Claus and widely known for his generosity.

However, after the bishop’s comments went viral, the Diocese of Noto posted an apology on its Facebook page, written by Staglian’s press secretary, Father Alessandro Paolini.

“First of all, on behalf of the bishop, I express my regret for this statement which disappointed the children, and I want to clarify that this was not at all the intention of Mr. Staglian”, indicates the press release.

Paolini said that the Bishop’s goal was to “reflect on the meaning of Christmas and the beautiful traditions that accompany it with greater awareness and to” regain the beauty of a now increasingly commercial Christmas. “and” de-Christianized “.

“If we can all learn one lesson, young or old, from the figure of Santa Claus (which originates from Bishop Saint-Nicolas) it is this: fewer gifts to” create “and” consume ” “and more” goodies “to share,” the statement added.

Staglian also revisited the comments in an interview with Italian newspaper La Repubblica published on Friday, saying: “I didn’t tell them that Santa Claus didn’t exist, but we talked about the need to distinguish what is real. of what is not. “

“A real fact has come out, which is that Christmas no longer belongs to Christians,” Staglian told the newspaper, adding that “the Christmas atmosphere of lights and shopping has taken the place of Christmas.”

He said the “culture of consumption” had obscured the true meaning of the festival, which was a message of giving – exemplified by the birth of the baby Jesus, who was “born to give himself to all mankind.”

The apologies matched, saying on Christmas “we receive the quintessential gift, Jesus Christ” and suggested “showing up for someone we have neglected or ignored for a long time or to mend a damaged relationship” as a more gift. significant.